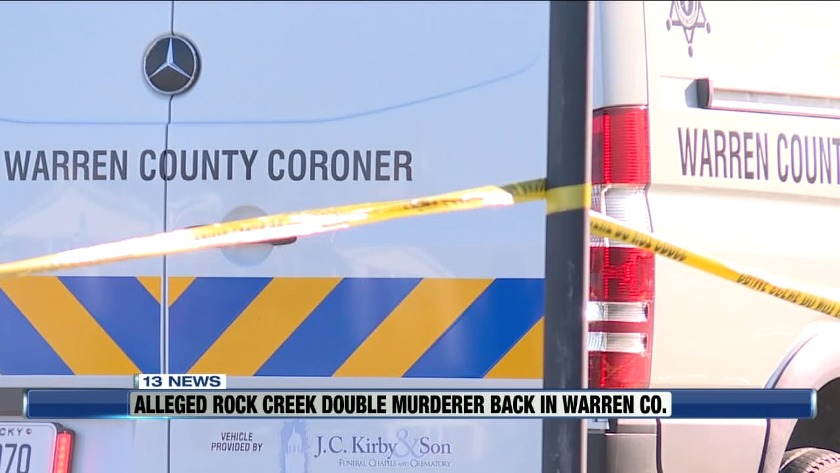 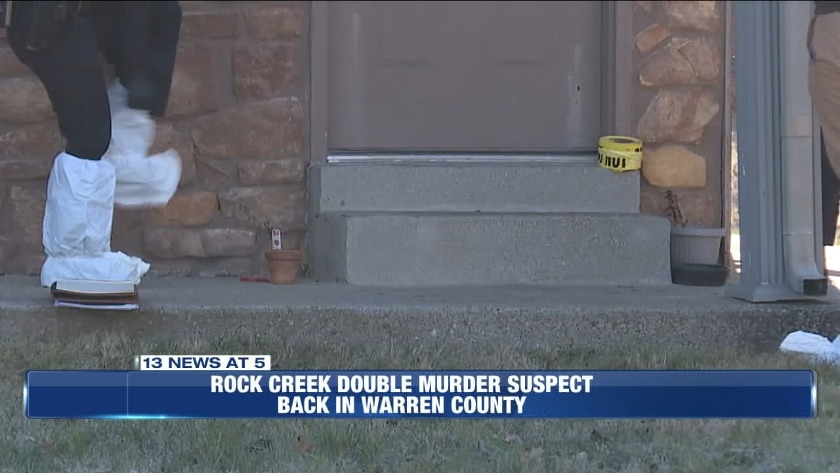 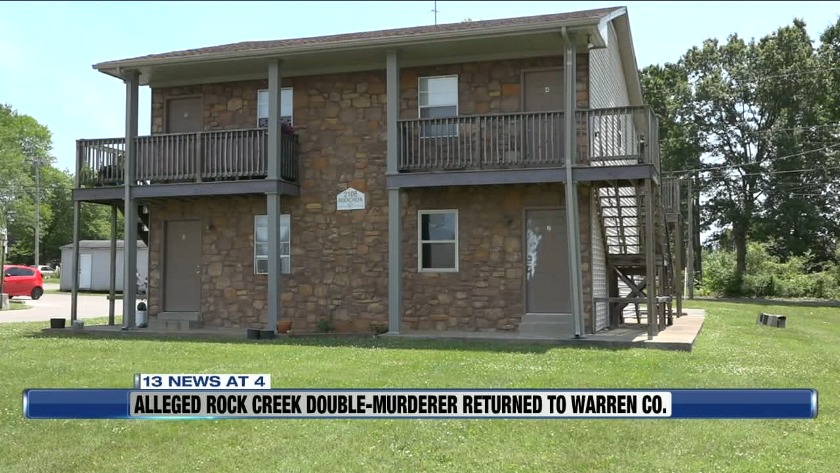 BOWLING GREEN, Ky. (WBKO) - The man indicted in the murders of two women is now back in Bowling Green.

On January 22, 2020, the lead detective indicted 38-year-old Juan Paulo Flores-Jarada on two counts of murder. Flores-Jarada is accused of killing both Stacker and Burks.

Several months ago, following the identification and indictment of his mother's accused killer, 13 News spoke with the son of Karen Burks. For Kevin Gardner, the experience has reminded him that 'life is too short.'

"I never thought I'd be the one to go through this," said Gardner. "I did everything I could to be a loving son to my mother. Like I said, I gave her her flowers while she was still living, so that comforts me."

He says it has caused the family to grow closer.

"It's a learning experience because now we can love each other better," Gardner said. "Now we know, you know, there is no guarantees, and it isn't anything that's promised."

On the evening of May 20, 2020, Flores-Jarada was transferred from a prison in West Virginia where he was being held on unrelated charges. Flores-Jarda is now currently lodged in the Warren County Regional Jail.

A SC. man is arrested for online enticement, transfer of obscene material to a Kentucky child

A SC. man is arrested for online enticement, transfer of obscene material to a Kentucky child