UPDATE: Nothing significant found during the search Hart County barn in connection with 19 year-old cold case 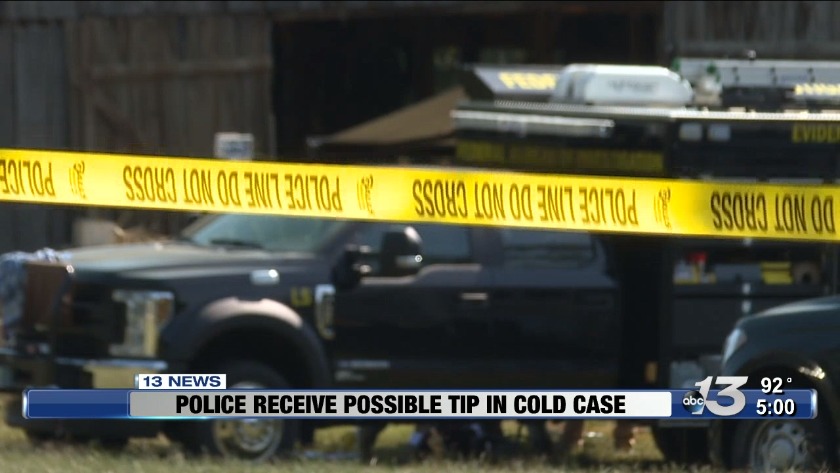 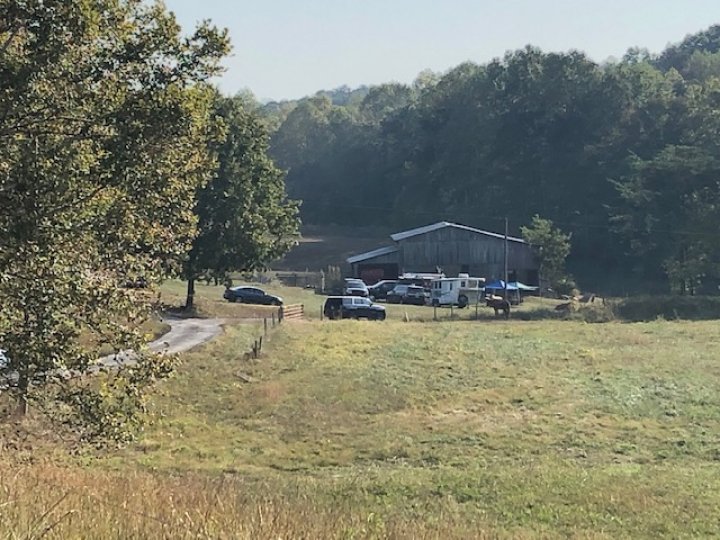 MUNFORDVILLE, Ky. (WBKO) ----- UPDATE: Assistant Chief Darren Tabor with the Scottsville Police Department says they didn't find anything significant during the search of Calvin Smith's barn. He adds Smith is still a person of interest in the disappearance of Peggy Sue Ashley.

Scottsville Police Department, FBI and Hart County Sheriff's Department are currently on scene at an investigation into a barn on Lester Gardner Road in Munfordville. The barn is owned by Calvin Smith, a person of interest in the case of missing woman Peggy Sue Ashley. Ashley was last seen getting into Smith's truck on July 29, 2000 around 2:00 a.m. at A.O. Smith Factory in Scottsville. A circuit court judge granted investigators a search warrant for the property and they've been on scene since about 5:00 a.m.

According to our archives from 2000, Ashley, a 23-year-old mother of three, left the police department around 1:30 a.m. the morning she disappeared in her black Chevy Beretta. A white pick-up truck
followed her a few miles up the road to A.O. Smith Electrical Products where she once was an employee.

At the time, police told 13 News: "The owner of that truck
admitted to us he picked Miss Ashley up and took her
to use a pay phone and supposedly brought her back to her vehicle."

Records showed no calls were made and in 2000 police told us the driver of the truck refused a polygraph test.