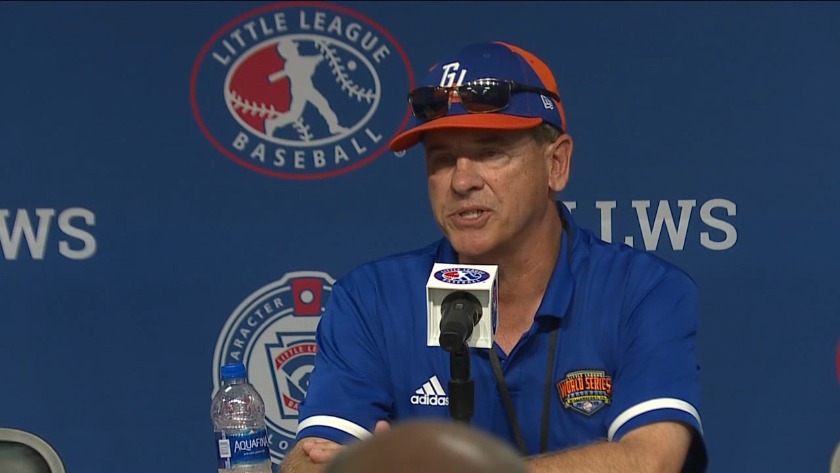 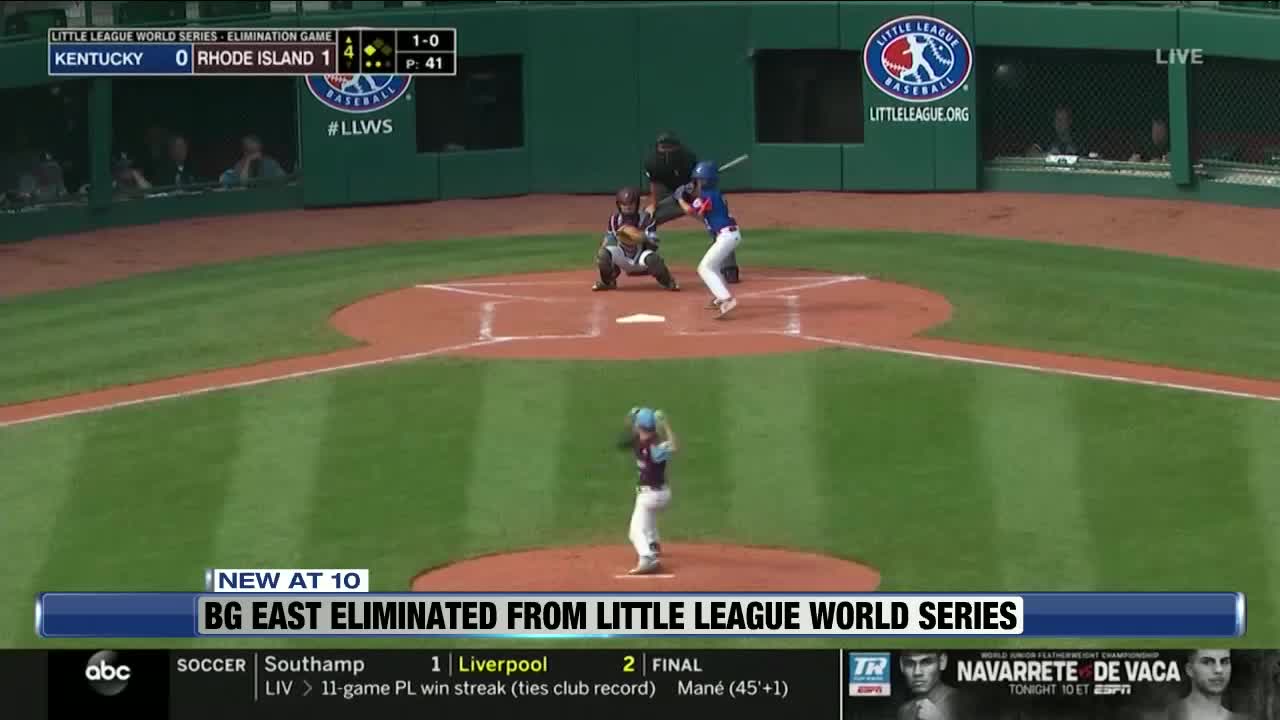 Manager Rick Kelley said he wanted to be more aggressive in Saturday's game, but once again hits where hard to come by for the BG East Allstars.

BG East only had two hits throughout the game compared to New England's 8.

It was a scoreless game until the third inning.

New England was first on the board in the bottom of the third.

#25 William Alexander for BG East suffered a leg injury running down the first base line in the top of the fourth.

Luke Idlett brought home a run in the top of the fourth to tie the game.

An error by third base let to a run scored for New England in the bottom of the fourth.

New England scored four runs in the bottom of the fourth after a double to center and double to left field.

With two outs in the bottom of the fifth inning, New England tacked on another run after a single to right field.

After the game Manager Rick Kelley hoped that his team could understand how special it is to play at the Little League World Series.

Lady Tops get a big win at home over MTSU

Lady Tops get a big win at home over MTSU