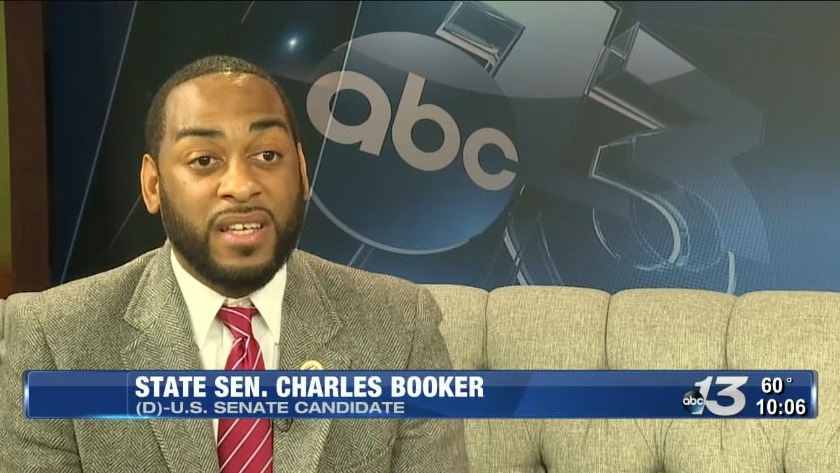 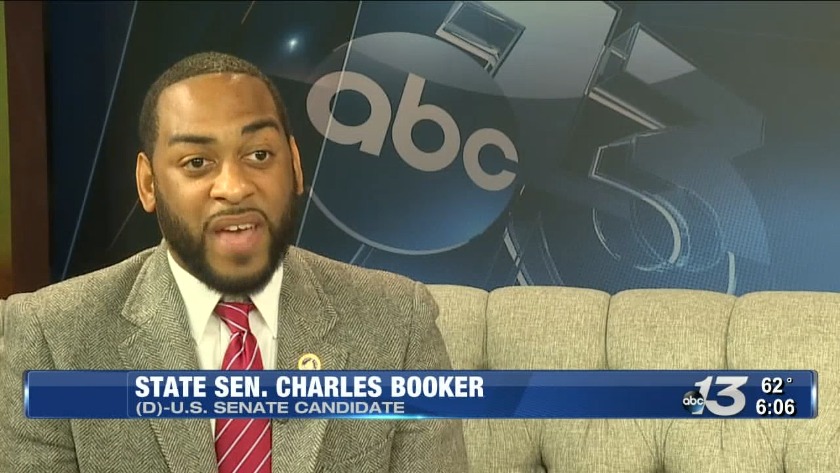 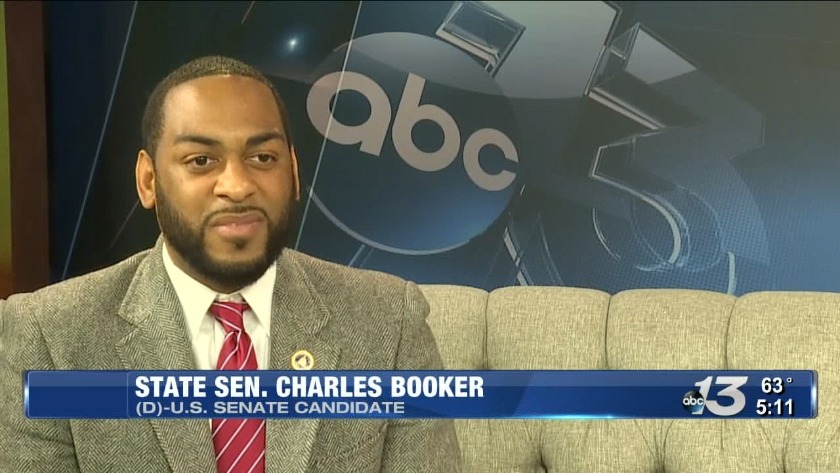 UPDATE: BOWLING GREEN, Ky. (WBKO) -- State Senator Charles Booker from Louisville is running in the democratic primary for U.S. Senate. Booker is a Type-1 diabetic, so among the issues he's concerned about is the coronavirus, and what he perceives to be the Trump administration's playing politics with the issue.

"And the administration is playing politics it seems," says Booker, "trying to minimize or keep the truth away. We realize that there are some cases coming out that would show that maybe this has been going on a little bit longer than we had thought, that it's more expansive than we thought, and so there's grounds to be concerned."

Booker also said the coronavirus has shown how critical it is to make sure everyone has access to health care. "We know that there still needs to be a vaccine finalized for the coronavirus, said Booker, "but when it is finished, it should be free. And so when I say I support Medicare for all, everyone having health care, this is a case in point. No one should have to do die because they don't have money in their pocket, and we need someone in the Senate that's gonna fight for that."

Booker is running against nine other democrats, and if he should win, he would most likely face longtime republican incumbent Mitch McConnell. I asked Booker how he would defeat an opponent with more name recognition than he.

"In this election cycle more than any, the only way you're gonna beat Mitch McConnell is by inspiring folks to believe that things could be different. So they gotta see ya. They gotta know that you mean it. They gotta know you're telling the truth when you speak. And they know that you're gonna have their shoulder, their back, and stand on the front lines with them. And that's what we're doing and that's why we're gonna win."

Lawmakers react to protests in their states

A Summer-Like Pattern Sets in Tuesday

Lawmakers react to protests in their states