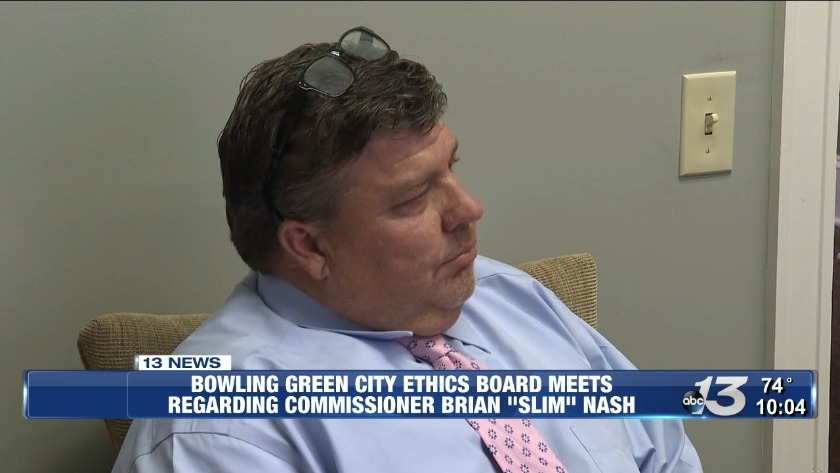 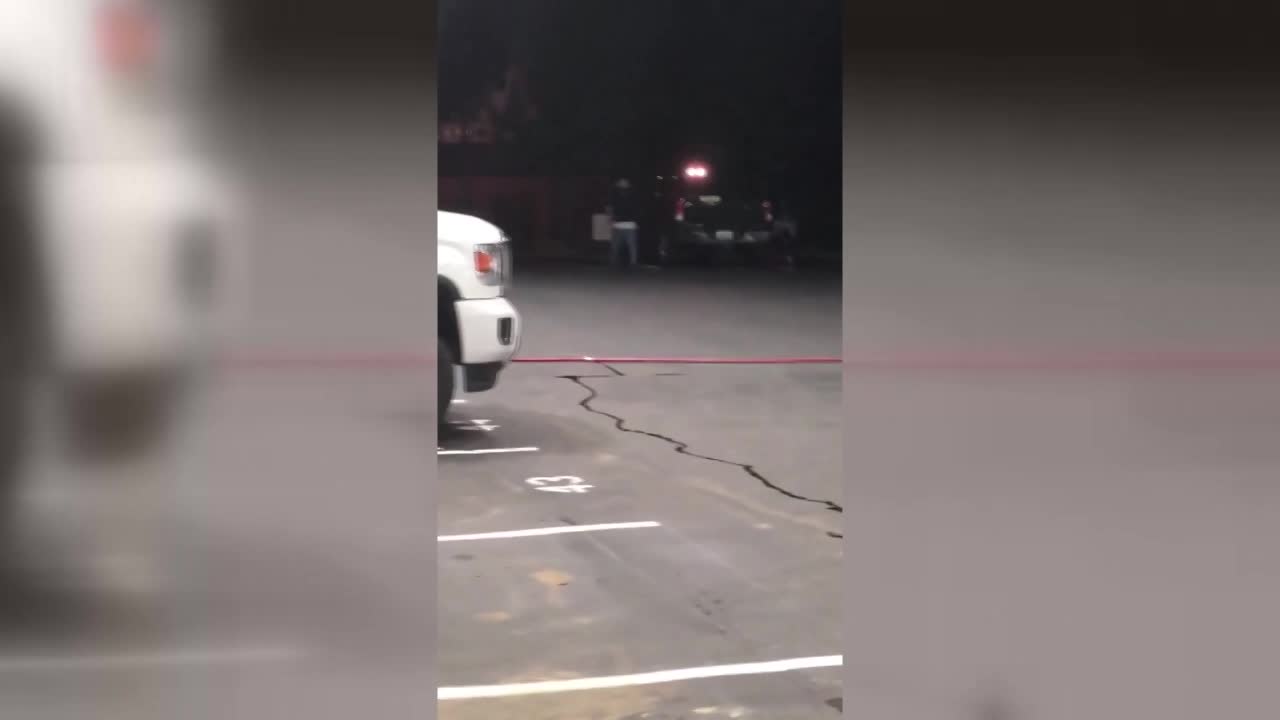 BOWLING GREEN, Ky. (WBKO) -- The city of Bowling Green's Ethics Board met on Wednesday where they received a report from the special counsel investigating ethics complaints about Brian "Slim" Nash.

The complaints stem from Nash's arrest on May 23, when he was charged with public intoxication while leaving the Southern Kentucky Performing Arts Center.

During Wednesday's meeting, the special counsel's report was not publicly released but Nash's attorney, Alan Simpson, says it does clear up some concerns related to the investigation.

"It's a 14-page report, we have reviewed it very briefly it concludes what we expected. It concludes that Commissioner Nash accepted responsibility for his actions that night," said Simpson. "And those actions constitute a violation of the city ethics code. There was also an allegation that he has used his office to try to seek some special benefit and that was found to be not true or unfounded."

Read the full report from the special counsel below.