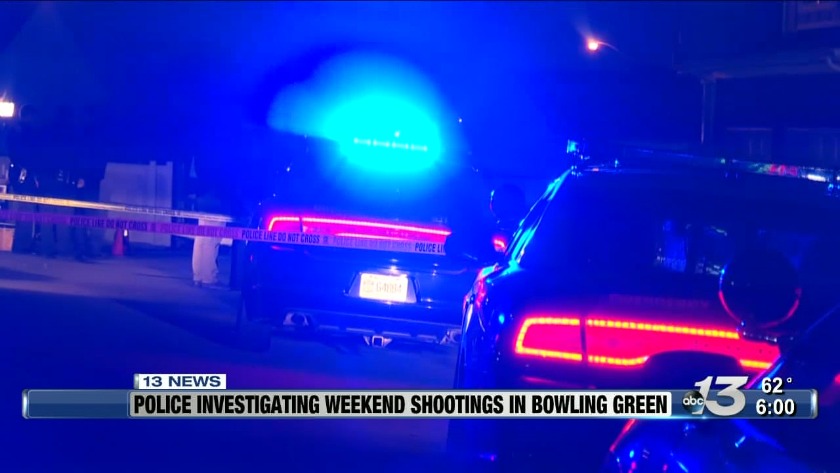 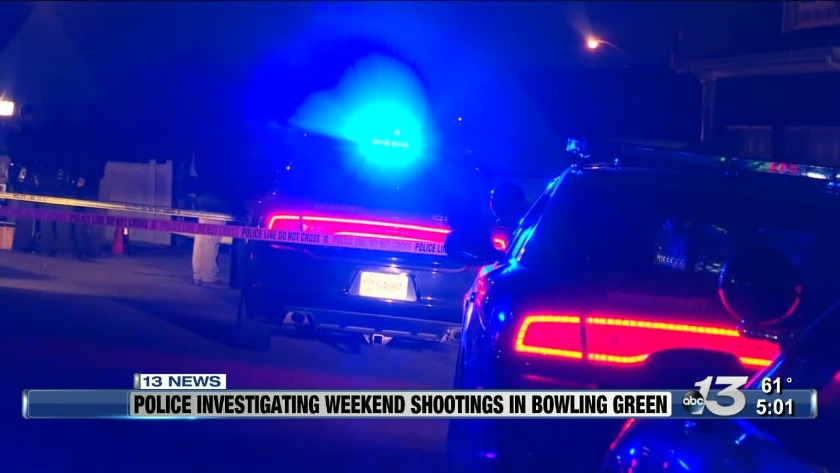 Three of those shootings happened less than 24 hours apart and had three different victims.

Police told 13 News they found Dominique Todd in his truck with multiple gunshot wounds. He was pronounced dead at the scene.

"He was genuine, he would give you the clothes off his back, he was caring, and he was just a person that was out too, you know, mentor and guide the youth in the right direction that was his last thing he was set out to do," said Tyreon Clark, Todd's cousin.

Monday afternoon Bowling Green Police say they are still investigating and do not have a suspect in the shooting.

"He has kids, he has brothers, he has sisters, he has a mom, he has people that, you know, love and care about him and it's just a sad situation," said Clark.

Around 4:30 pm Saturday afternoon, police responded to a third shooting on Creason Street.

They say Olivier Shema was shot once and treated at the hospital for his injuries.

"In reference to all five shootings we are working these as individual incidences with the possibility that some of them are being connected," said Bowling Green Police Department's Public Information Officer, Ronnie Ward. "Knowing that we don't believe that the public is in any danger."

Then on Sunday morning came the fifth report of a shooting, which turned out to be another case of shots fired, that one on Clay Street.

Police say they have suspects in two of the shootings, however, they do not want to release any names.