BOWLING GREEN, Ky. (WBKO) - The 2019 Med Center Health Charity Ball is on track to possibly set a record for the amount of money raised for the community.

This year marks the 15th year for the event and organizers say there was a record number of people in attendance to the event, which was held at the Sloan Convention Center on November 16, 2019.

The event raises money for the Community Clinic and the Dental Clinic.

During the event, attendees place bids on various items at a live auction and one of the popular items to bid on is the cover of the VIP Bowling Green Magazine.

This year, Optimum Rejuvenation placed a $5,000 winning bid on the cover and is featured on the cover of the magazine for the December issue. 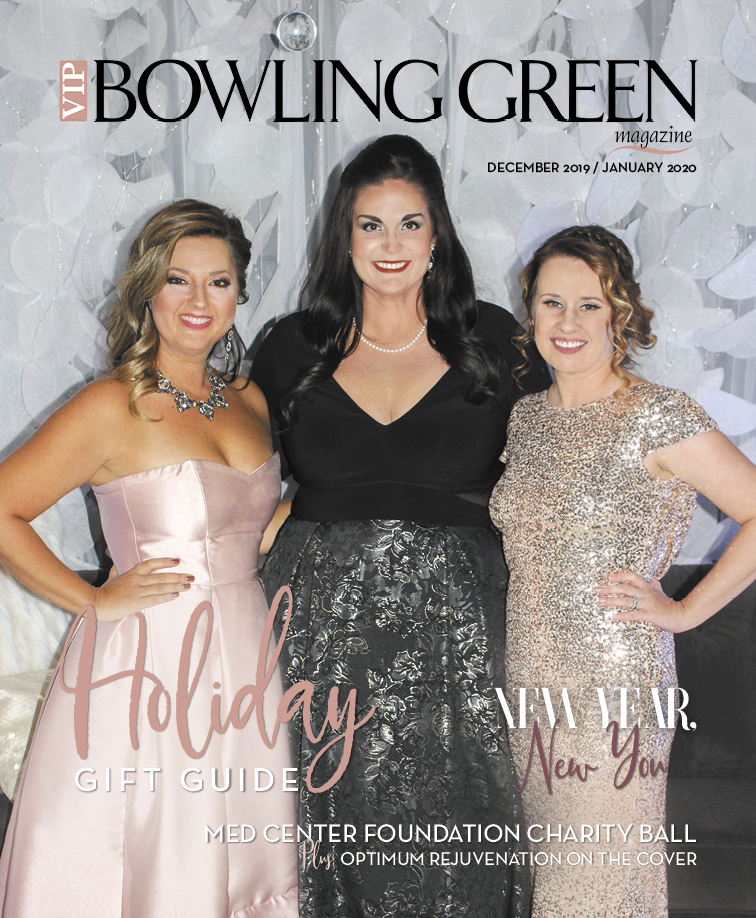 Organizers estimate the charity ball has already raised around $300,000 this year and money is still being raised. Friday, a shopping event was held at Dillard's and the money raised from the event will go toward the total.

We will bring you an update once the total amount of money raised is calculated.