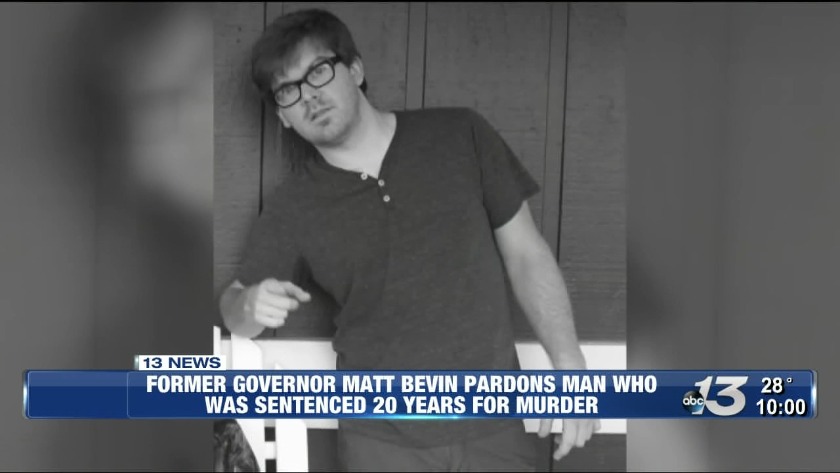 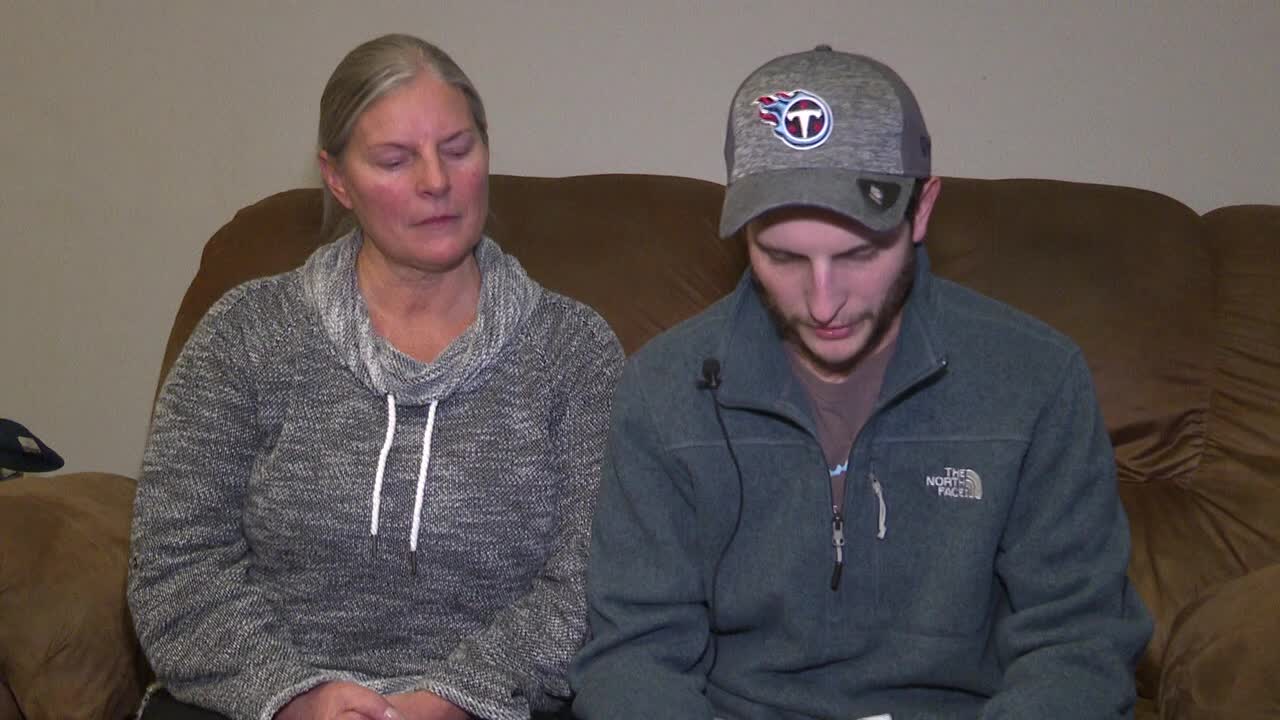 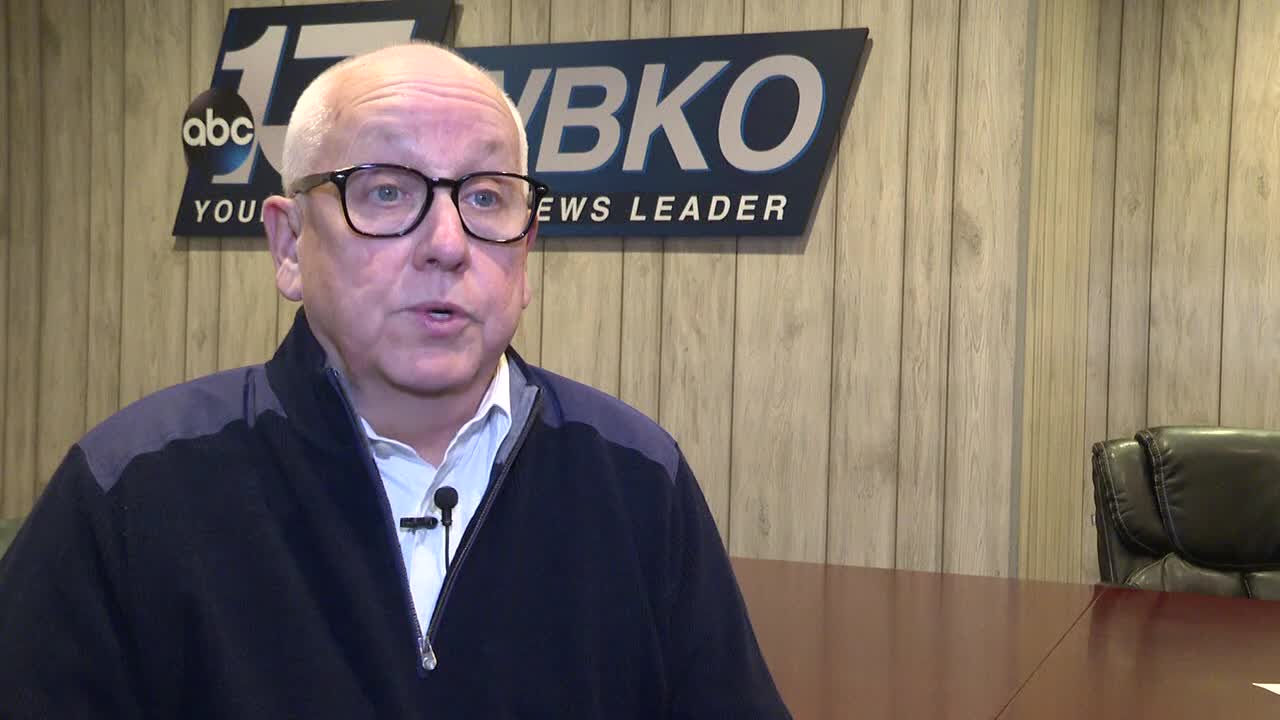 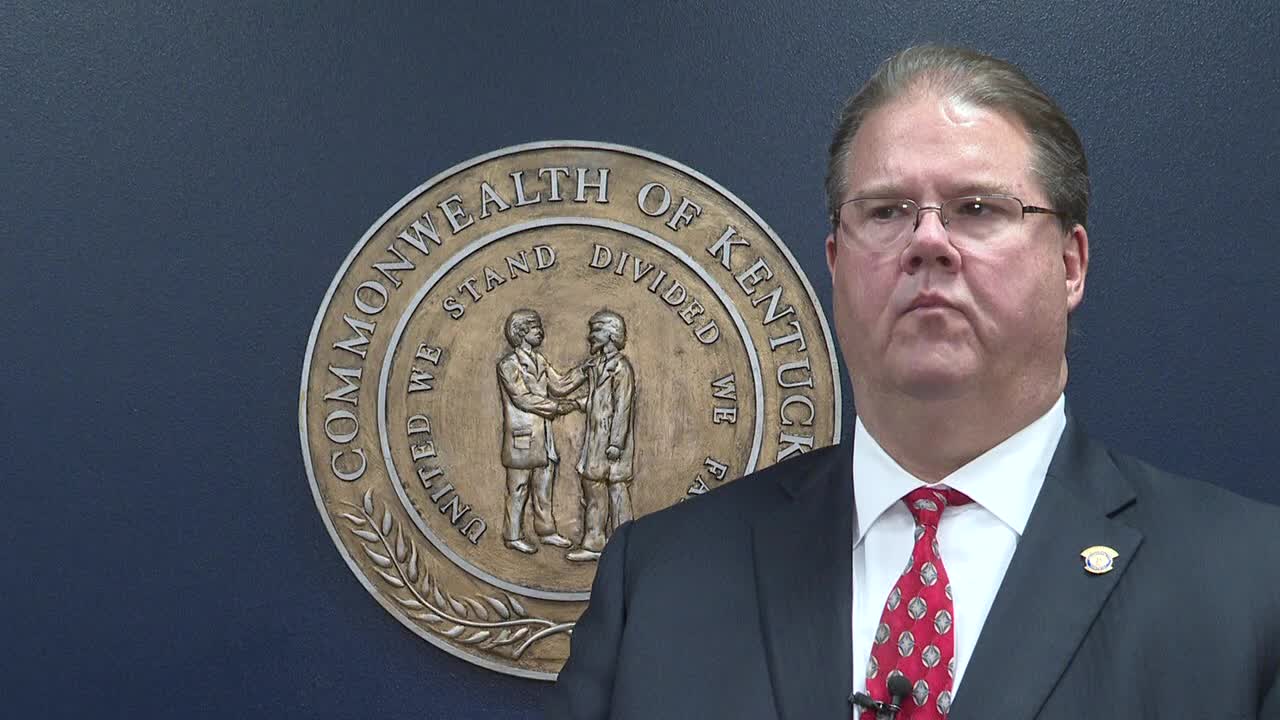 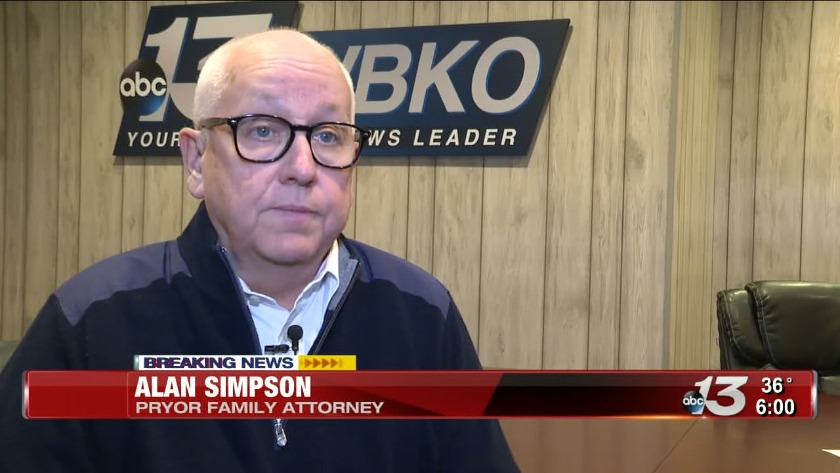 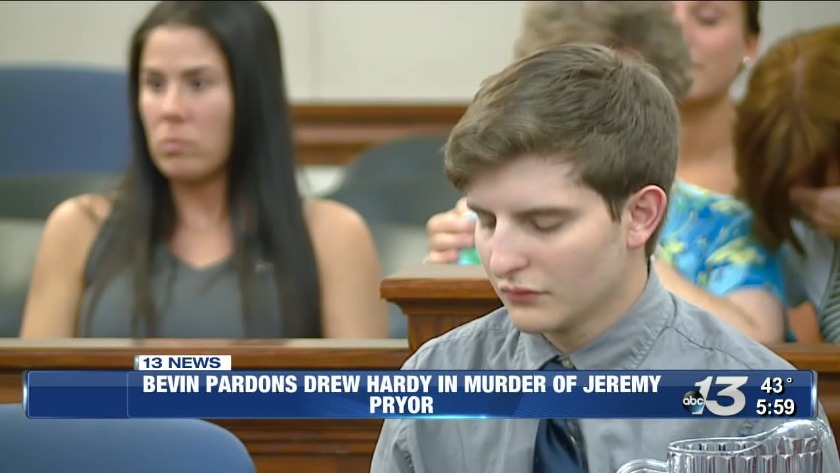 After learning of Drew Hardy's pardon on Wednesday, 13 News contacted the Commonwealth's Attorney, Chris Cohron, who convicted Hardy for the murder of Jeremy Pryor in 2016.

This is what Cohron had to say about Bevin's pardon.

When asked about if the pardon could be reversed Cohron says,
"The pardon provisions are absolute. It was within the authority of the governor. He did issue a conditional pardon, we are looking at realistically what can be done to make sure that the conditions of that pardon are enforced. Unfortunately, due to the poor draftsmanship we have questions about what will be enforced"

Cohron also had a statement about the Pryor family and the actions of the former governor.

"My heart goes out to the Pryor family, in a time when people are struggling with confidence in the criminal justice system, to watch by the stroke of a pen someone that has no clue about the case released a violent offender from a murder conviction. I can't fathom what that family has gone through."

Cohron says his office is conducting research to figure out how to handle Bevin's executive order. State senator Chris McDaniel from Kenton County plans to introduce a constitutional amendment in 2020 to reform the Governor's pardoning power.

--------
On November 21, 2014 a wreck claimed the life of Jeremy Pryor when his car was rear ended by Drew Hardy.
Hardy, who at the time was 20-years-old, admitted to driving while under the influence of alcohol during the accident.

Hardy was set to serve a 20 year prison sentence for the murder of Jeremy Pryor, but in Matt Bevin’s last days as Governor he pardoned Hardy on December 9.

Alan Simpson who represented the Pryor family says, "I saw and heard the evidence and this is absolutely an outrageous abuse of power."

In Drew’s two page letter to the Governor asking for a pardon, he outlined his actions from the night of the fatal crash.

“Drew has never felt any remorse, if you look at his prison photograph he's smiling like he just got to Disney World and his first question to the police when told of Jeremy's death was, what does this mean to me?" said Simpson.

"I just don't understand how anybody thinks that my family has no remorse, this family is a close family and we have never acted mug," said Pam Hardy, Drew's mother.

"I spoke to Johnetta to the extent that she could speak. She is devastated, heartbroken all over again is the only way I can describe her emotions at this point," said Simpson.

"I want to thank all my family and my friends that have been here for 5 years and supported him, believed in him and loved him. I just want to say thank you to everybody," said Pam Hardy.

"I want to say to the Pryor family that I am truly sorry for what happened and again like I said at trial I wish it had been me that passed away that night," said Drew Hardy.

Alan Simpson says the Pryor family will be asking the law enforcement community to investigate the former Governor's actions.