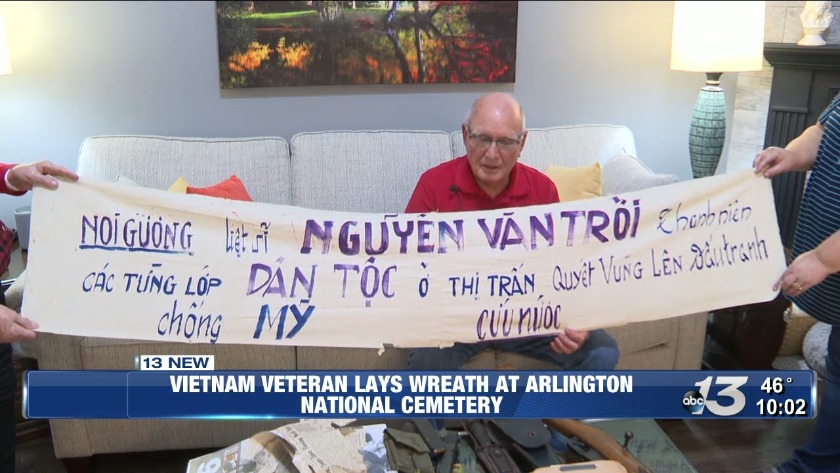 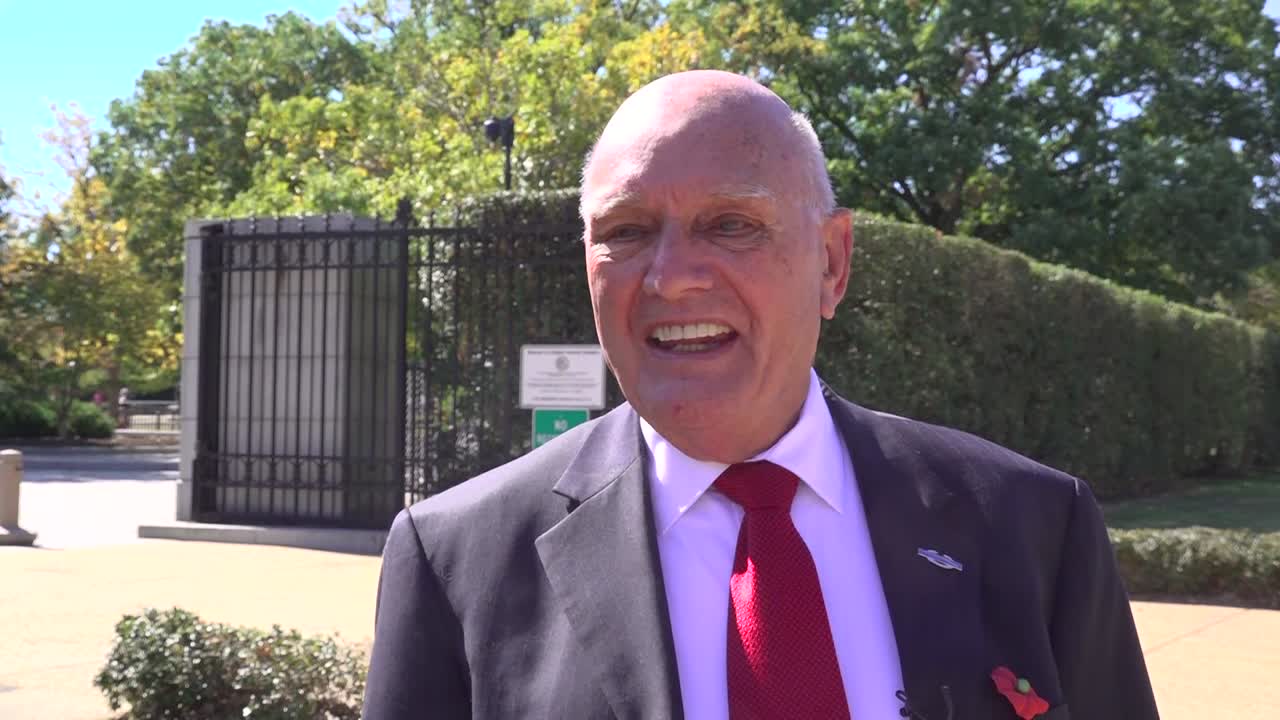 "I went in and I was Armour, you select three choices of the branches you want," said Chet.

That journey led Chet to the Commonwealth.

"Kentucky...in February of 1960 was the very first time because that's where you go for your basic course," said Chet.

Chet later found himself serving in Germany in the years of the Berlin Wall, before his role as adviser to the Vietnamese army during the Vietnam war

"This is called a chicom rifle, it's the primary weapon of the guerrilla forces. It's essentially 7mm, it's bolt action," said Chet.

Chet also showcased the various flags in his collection.

"This was captured in one of the areas that we come in. You can see some bullet holes in it," said Chet.

Staying alive wasn't the only thing Chet had to worry about.

Chet says it was difficult to determine who was good or bad from the Vietnamese army.

"With only four Americans you were totally dependent on them for your security," said Chet.

It was in the countless love letters and tapes from his wife of 62 years that Chet found his motivation each day.

"This letter I received from my wife, 30 April ,1966 at Saturday morning 10 a.m. How do I know that? She put it on the letter." said Chet. "And another unique part about all the letters she wrote me, everyone of them. She starts the paragraph out with the letter that spells out when she finally gets to the last paragraph 'I, love, you'."

"We got these tapes and the kids could even talk to their Daddy. And we would talk on one until we filled it up and then we would mail it to them and then he would mail us one back so we could hear voices that way and not just get a letter," said Chet's Wife, Shirle.

Chet was given the opportunity to lay a wreath at the Arlington National Cemetery.

"Well it was awesome, to tell you the truth about it. Never in my wildest imagination would I ever believe this would be me laying the wreath at the Tomb of the Unknown Soldier," said Chet. "But it brings back a lot of memories of course. But it also points the other direction and looks to the future. Our military has given up so much for the freedom of our country. I was just happy to be a part of it."

Franklin father speaks out on Facebook in support of his son

BGPD releases statement regarding the death of George Floyd in Minnesota

Franklin father speaks out on Facebook in support of his son

BGPD releases statement regarding the death of George Floyd in Minnesota