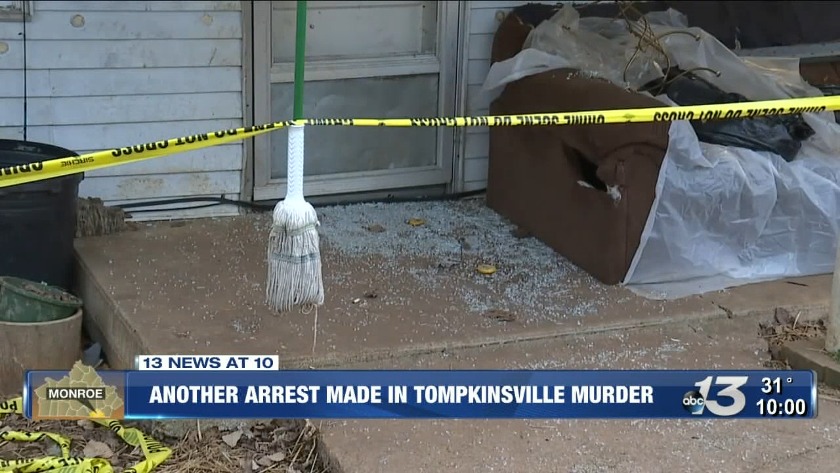 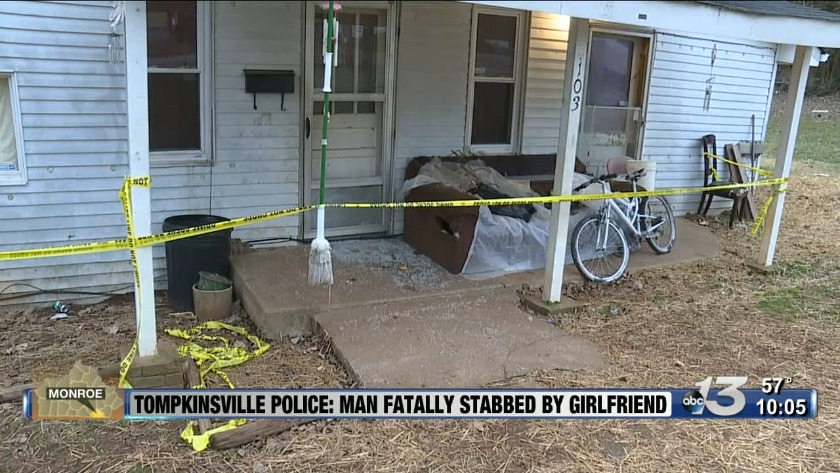 The murder investigation continues in the case of 64-year-old Murrel Pruitt, of Tompkinsville, who was allegedly stabbed to death by his girlfriend 56-year-old Joanne Tooley.

Tooley appeared in Monroe District Court on Tuesday for an arraignment where she pleaded not guilty to one count of murder (Domestic Violence).

A second suspect has been arrested in connection to the murder of Murrel Pruitt. James Eric Forrest is charged with first degree assault.
Original story here.

13 News will continue to follow this case as the investigation is further concluded.
______
Police say a Monroe County man has been fatally stabbed by his girlfriend.

On January 9, the Tompkinsville Police Department received a call from the Monroe County 911 Center close to 3 a.m. of an alleged stabbing that happened during a domestic dispute at West Carmen Street.

When Officer Ricky Shirley arrived on scene, he found 64-year-old Murrel Pruitt, of Tompkinsville, lying on the floor of the living room area with several apparent stab wounds. Pruitt was later pronounced dead by the Monroe County Coroner.

Upon further investigation, it was determined that his girlfriend, 56-year-old Joanne Tooley, was the perpetrator.

13 News spoke to the daughter of Murrell Pruitt, Emily Dickin, in this emotional phone call.

"I want to know why she'd do this, why did she stab him multiple times? I want to know what happened, why would she do that? How can you kill somebody?" said Dickin. "I mean I don't understand how she done it, because she's handicapped. She has a prosthetic leg. I don't see how she could have done that. We need lots of prayers."

Tooley was taken into custody by the Tompkinsville Police Department and charged with Murder (Domestic Violence).

She is now in the Barren County Detention Center.