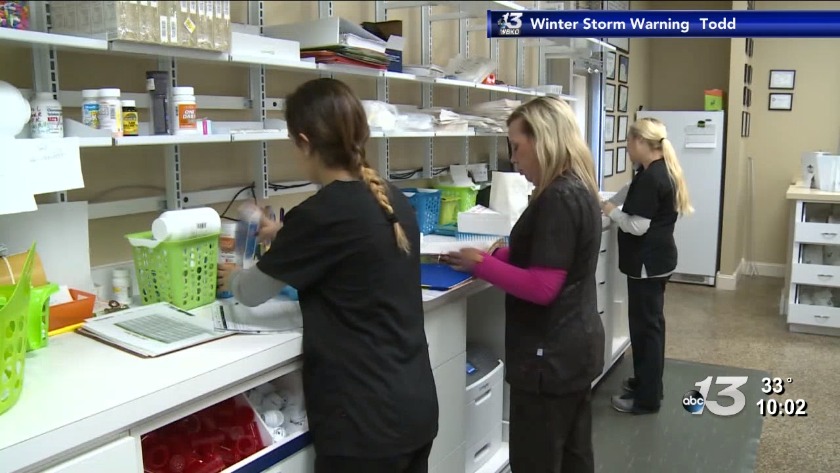 WATCH: Parents are concerned after confirmed case of measles 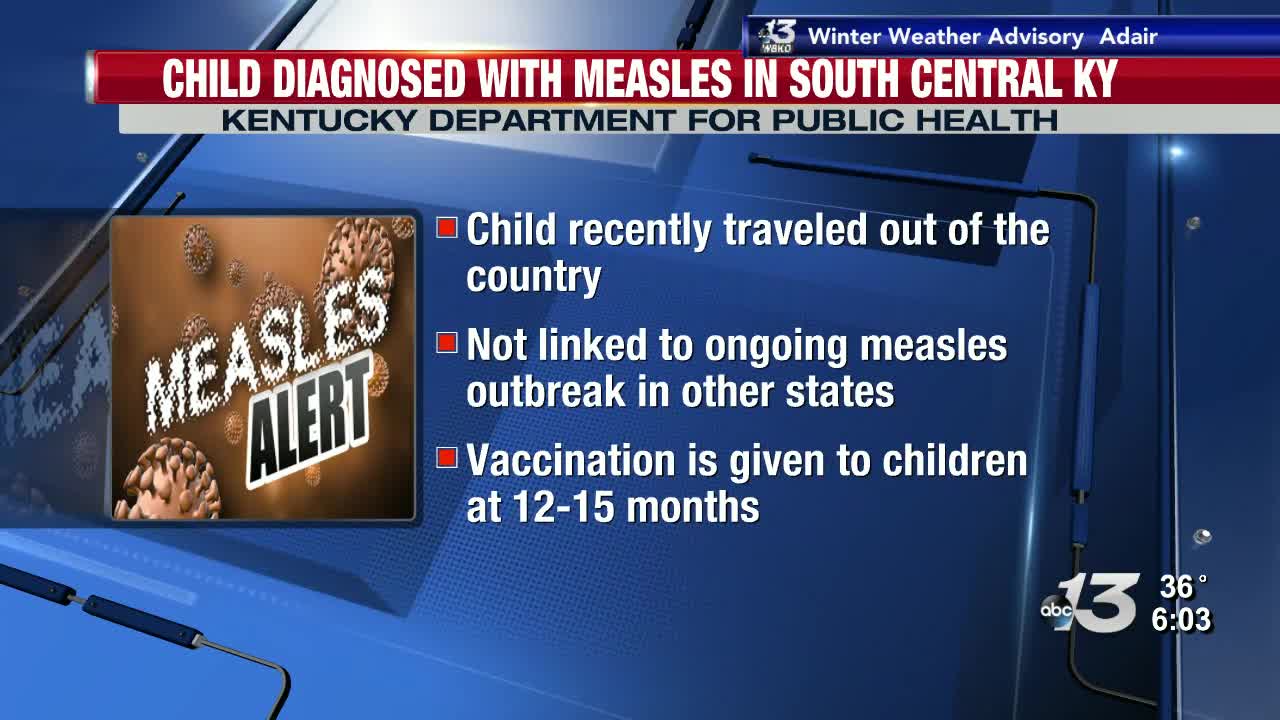 BOWLING GREEN, KY. (WBKO) --- A case of measles has been confirmed in a young child living in the Barren River District Health Department region. Parents of some of the children who may have been exposed have concerns.

"It was Barren County Health Department and they're like, 'we just wanted to let you know that your child was exposed to the measles, he was in the clinic the same time as the child who did have the measles," said Tatiana Gonzalez, son was exposed to measles.

"Well, I know that this was Barren County River District that called, but that doesn't narrow it down. I don't know if the child lives in Warren County, Barren County, who knows?" said Mandy Morine, son was exposed to measles.

The Kentucky Department for public health says the child, who is unvaccinated, recently traveled out of the country to an area where measles is endemic.

Another Bowling Green mother was notified that her two-month-old son was also exposed.

"I never thought something like that was going to happen, that I was going to have to watch out for my son. I mean, it is not really life-threatening, but it could be," said Gonzalez.

They were seen at the Graves Gilbert Clinic off of Ashley Circle in Bowling Green when they were exposed to the child with the confirmed case.

"Immediately, I was like, but he's had all his vaccinations, so he should be ok," said Morine.

But the, measles or MMR vaccination isn't given to children until they are one-year-old and the second not until a child is four.

"That was a little jarring," said Morine.

Every patient within the Barren River District Health Department's jurisdiction was notified and given a list of symptoms to look out for.

The Health Department says a child who has been exposed should avoid children and anyone with a compromised immune system such as elderly or any with autoimmune issues.

"I'm glad to know, I'm glad to be watching for it, I would have liked to have known sooner," said Morine.