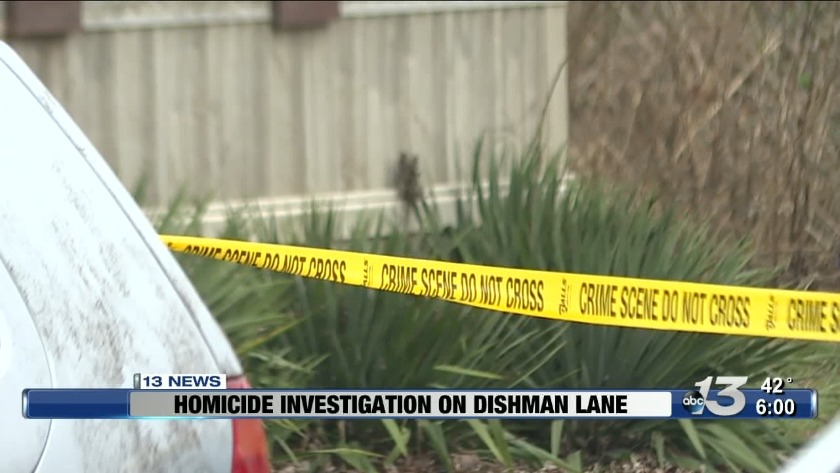 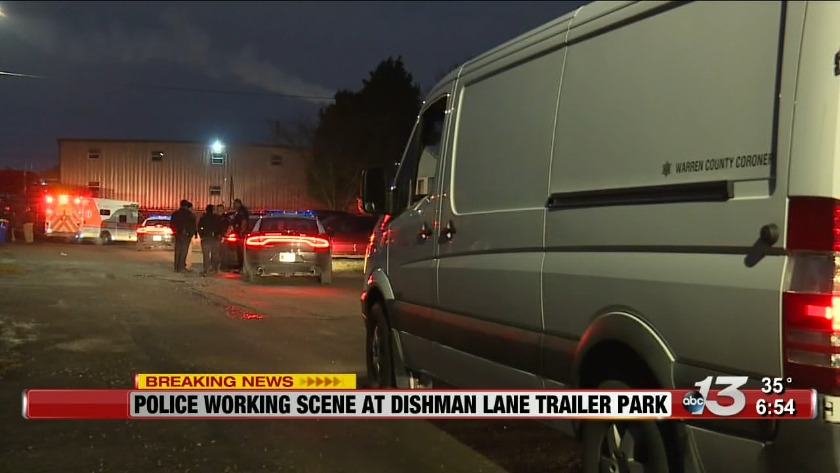 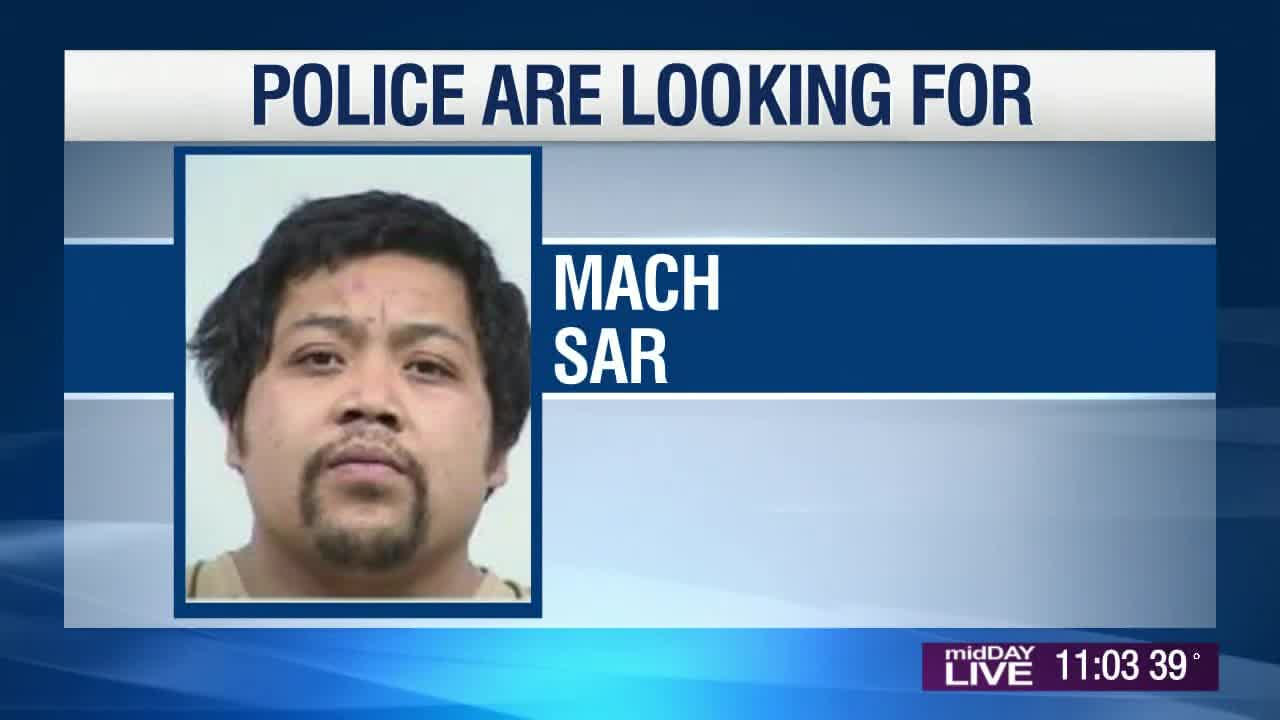 Sar was wanted in connection to the murder of Somrhut Phan of Bowling Green.

Phan was found dead on Thursday morning after police responded to a disturbance call at a mobile home park.

The U.S. Marshals Task Force found the Suzuki Sar had fled in and arrested him.

He was taken to the Elkhart Co. Jail to await extradition to Kentucky.
-------

BGPD says they were called to a disturbance shortly after 5 a.m. at 436 Dishman Lane. No other details can be confirmed at this time.

Officers found Somrhut Phan, 29, of Bowling Green, dead inside the home. Detectives say Mach Sar, 35, of Elkhart, Indiana is the suspect. An arrest warrant for murder has been issued for Sar.

Detectives believe Sar and a woman left the scene in a silver 2007 Suzuki XL7 bearing an Indiana tag number 114RCN. The back of the Suzuki is damaged.

If anyone knows the whereabouts of Sar call police. This is a developing story; we'll continue to update it as more details become available.

The Owensboro Police Department is investigating a theft involving the female

The Owensboro Police Department is investigating a theft involving the female