The Tar Heels' win avenges a 21-point loss to the Cardinals three weeks ago in Chapel Hill, North Carolina. 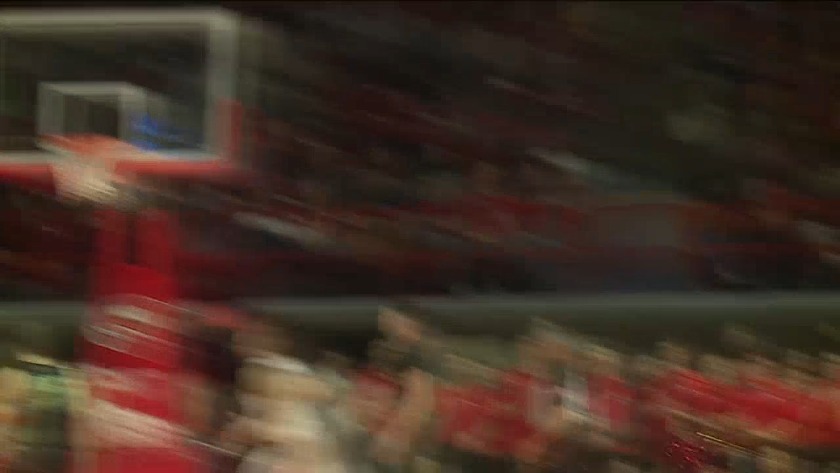 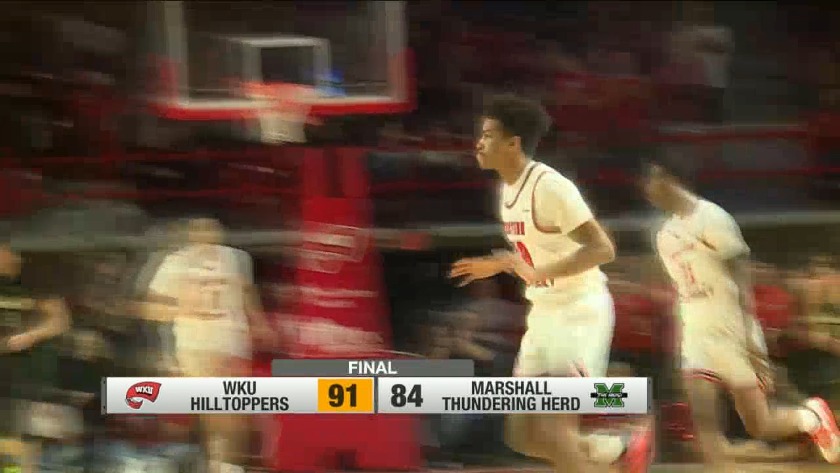 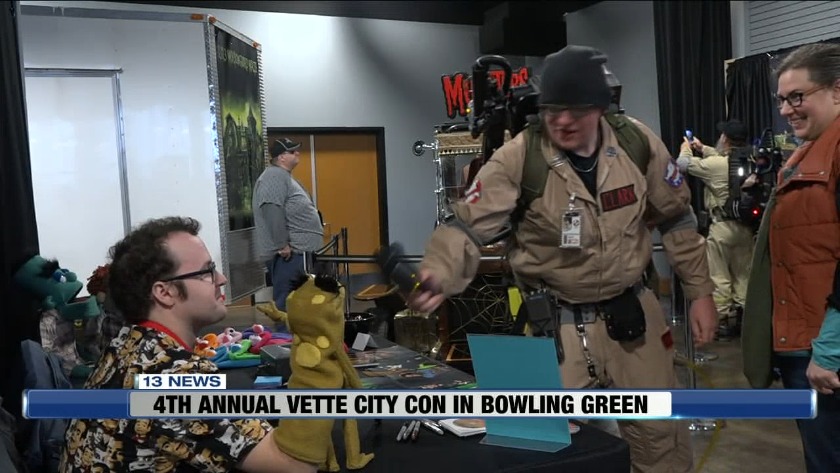