It’s only been 2 1/2 months since Rick Stansbury accepted the challenge of becoming the next basketball coach at Western Kentucky. He hasn’t hesitated during that time to start making some serious waves.

In between moving his family to Bowling Green, assembling his coaching staff, trying to wraps his hands around the state of the WKU program and furiously recruiting, the former Mississippi State man has spoken publicly just a few times – but oh man when he has.

Last week Stansbury met with the media for the second instance in as many weeks and continued upon his themes of gathering good players, retooling the current roster, competing from Day One and getting the community to believe in Hilltopper basketball once again.

And then there was this:

“It all starts with these students. Getting these students back engaged. You know, my first couple weeks here, I walked around this campus, I saw way too many kids wearing a Kentucky or Louisville shirt. Well that needs to change.

“If they wanna wear that shirt, they need to transfer. We need students here, man, that have this pride, being at Western Kentucky, the way it used to be. The way it should be.”

That quote caused quite a stir throughout the state over the weekend, and opened the timeless, offseason tradition of arguing over a student’s wardrobe (and let the record show Stansbury is not the first WKU coach to poke the hornet’s nest that is that issue).

Whether you agree with Stansbury’s decree, or whether you’re a student who has filled out your application to transfer, you can’t deny the coach got folks talking about Western Kentucky for a few days during the doldrums of summer.

Now, if he pulls off what he’s been working on behind the scenes, those folks will be talking a lot more.

Western Kentucky is involved with three prospects that cold take the Hilltoppers from being a mediocre mid-major to a massive player in the college basketball world.

The first of that trio is former Mississippi State guard Malik Newman. Newman, a five-star guard from the class of 2015, visited WKU a couple weekends ago before checking out North Carolina State and then the University of Miami.

(One source has told me Newman is, "probably a lock" to choose Western. I'll believe it when I see it – but wouldn't that be something?)

The second is Mitchell Robinson, a 7-foot, five-star center out of Louisiana who just happens to be the godson of new WKU assistant coach Shammond Williams. When's the last time – if ever – the Tops were a consideration for such a prospect?

Galen Alexander, a four-star prospect out of Louisiana, has also been linked to WKU.

Stansbury, by golly, is not messing around.

Western Kentucky has yet to play a single game for Rick Stansbury. We have no solid grasp of what his first squad will look like, how many games they’ll win, the style they’ll play and the excitement they’ll bring to E.A. Diddle Arena.

What we do know, is here we are, on a Monday in late June, discussing Hilltopper basketball and an unapologetic coach who has outlined his platform for change.

And it’s becoming abundantly clear that General Stansbury is forming an army founded on those beliefs. And if you’re not with him, you’re against him. And you better choose sides. Because winter is coming.

Quote of the week

Western Kentucky football coach Jeff Brohm on satellite camps: “It’s turned into a little more than it should be and hopefully next year they tighten some things up and reevaluate the purpose of the rule. Obviously, with certain rules, and other teams doing it, everyone’s gonna try to jump in the boat as well. I think the intent is good, but hopefully, like I said, things can be changed slightly."

Musical pick of the week

Jam this all summer, if you please: 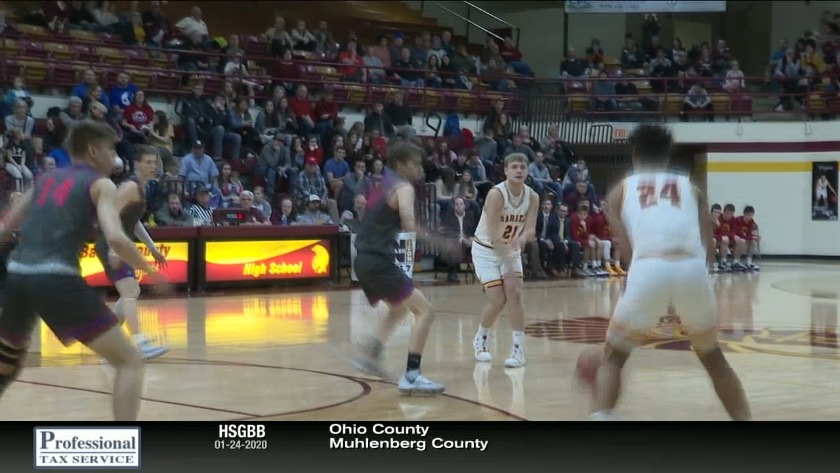 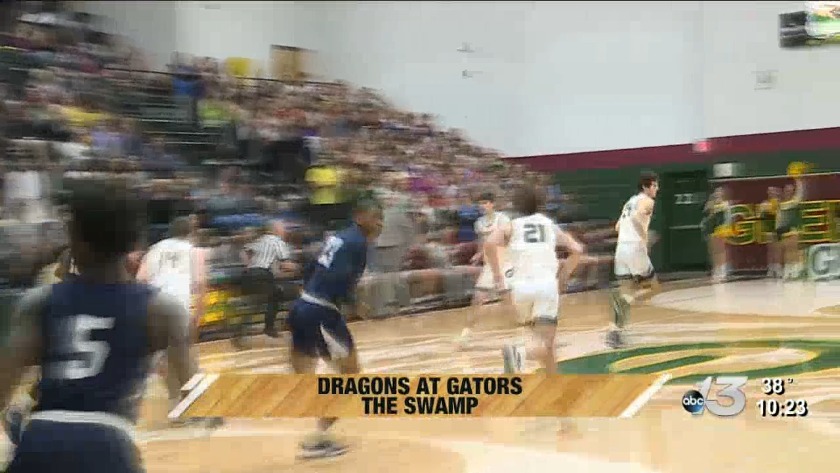 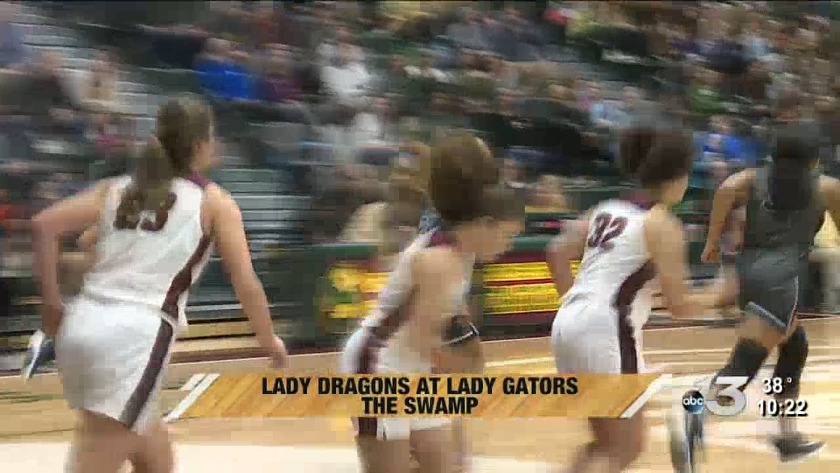