BOWLING GREEN, Ky. The Bowling Green Bootleggers couldn’t climb out of an early seven-run hole and fell 8-3 to the Fort Wayne TinCaps, suffering a three-game sweep to finish their first-half home schedule. Bowling Green falls to 38-29 before heading to Lansing to begin their final series of the first half on Friday night with the first pitch at 6:05 p.m. CDT.

Fort Wayne took the lead in the top of the first inning against Bowling Green starter Easton McGee. Xavier Edwards slapped the first pitch of the game down the left-field line for a double. Tucupita Marcano and Blake Hunt followed with fly balls that advanced Edwards, with Hunt’s fly out bringing home Edwards with the first run of the game.

In the third, the bottom fell out for the Bootleggers as Fort Wayne exploded for six runs off McGee. The first five batters of the inning all reached and eventually scored and Luis Roman capped off the rally with a three-run homer that put the TinCaps up 7-0.

Chris Muller came out of the bullpen in the fourth and allowed an unearned run, but Bowling Green scored twice in the bottom of the inning as Michael Smith and Seaver Whalen came through with two-out RBI singles.

The Bootleggers chipped away further as Ford Proctor doubled home a run in the fifth, cutting Fort Wayne’s lead to 8-3. However, despite putting at least one runner on base in every inning but one, Bowling Green drew no closer, leaving 14 runners on base as they fell for a third-straight game, suffering their second series sweep of the season. 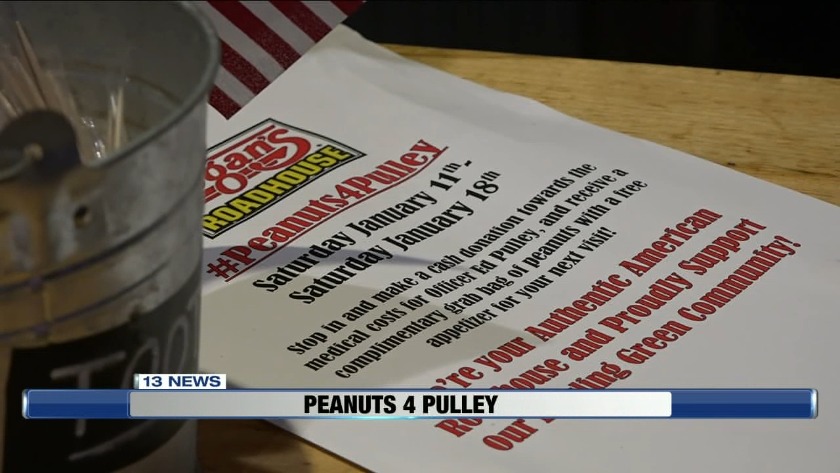 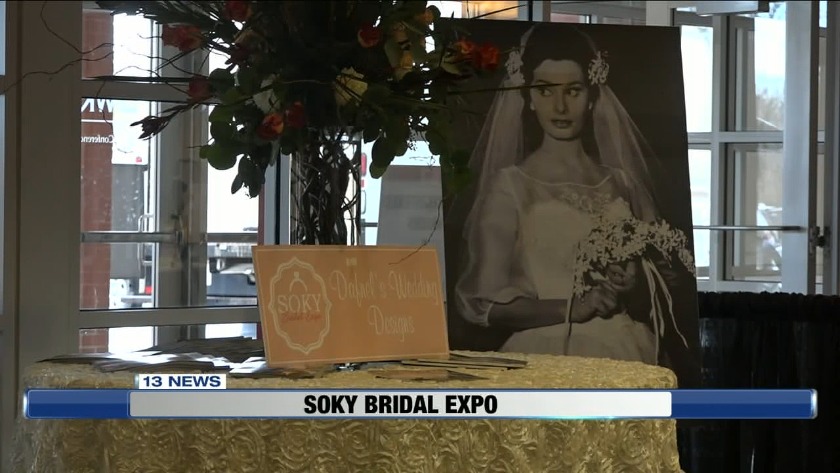