Dallas, TX. (WBKO) --- WKU Volleyball senior Sophia Cerino has earned a spot on the Conference USA Volleyball All-Academic Team for the second time in as many seasons the league office announced Tuesday. The Brentwood, Tenn., native owns a 3.96 GPA while majoring in interior design and fashion merchandising on The Hill.

Cerino is the lone Lady Topper on the list of 11 student-athletes to be recognized but extends WKU’s streak to six-straight seasons of seeing a player recognized. Cerino joins Rachel Engle and Jessica Lucas as the trio of WKU representatives to earn a spot on the team multiple seasons in Conference USA. In the program’s six seasons in the league, WKU Volleyball has seen eight student-athletes land on the 11-person All-Academic Team.

Honorees were selected based on a combination of their academic and athletic achievements.

The NCAA leader in aces and aces per set in addition to WKU’s single-season record holder, Cerino works just as hard in the classroom as she does on the court. The lefty has racked up the academic accolades including three-straight years of earning a spot on the Conference USA Commissioner’s Academic Medal list in addition to six-consecutive semesters on WKU’s President’s List. Cerino’s efforts in the classroom have helped WKU Volleyball to three AVCA Team Academic Awards during her time on The Hill as well.

Cerino has started every match for the Red and White this season while racking up 191 kills, 82 digs, 73 aces, 66 blocks and a .240 hitting percentage. Her 73 aces rank 19th on the NCAA’s modern-scoring era single-season record list. The senior was a C-USA Preseason All-Conference selection in addition to earning a C-USA Defensive Player of the Week nod as well as being recognized to the WKU Invite All-Tournament Team. 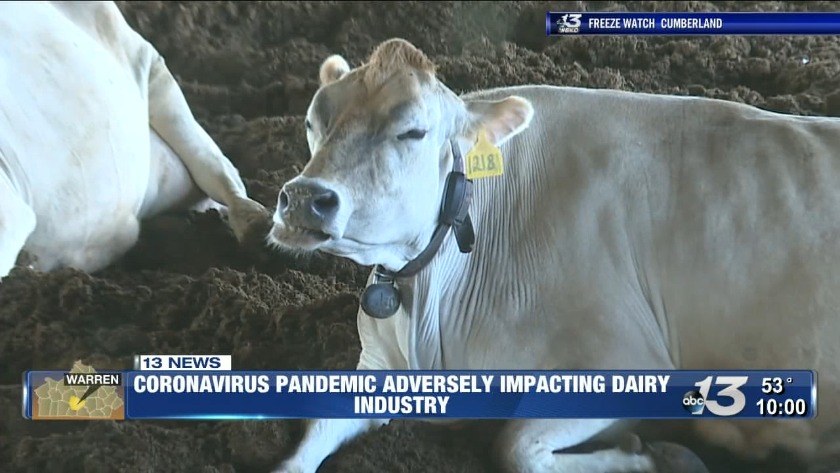 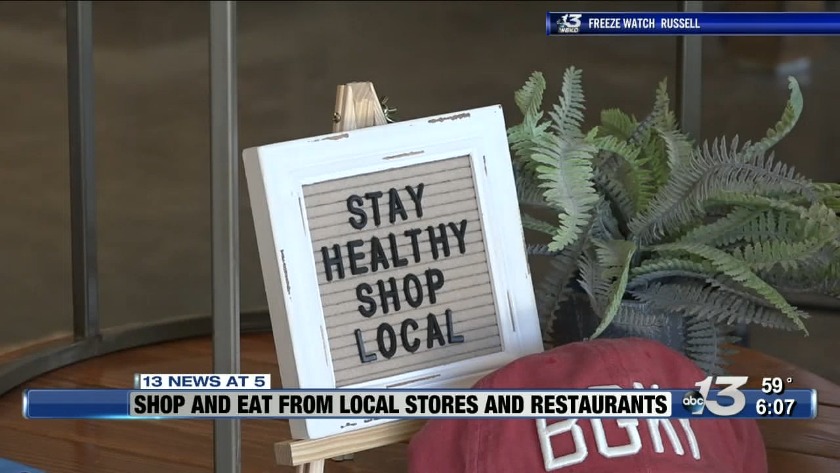 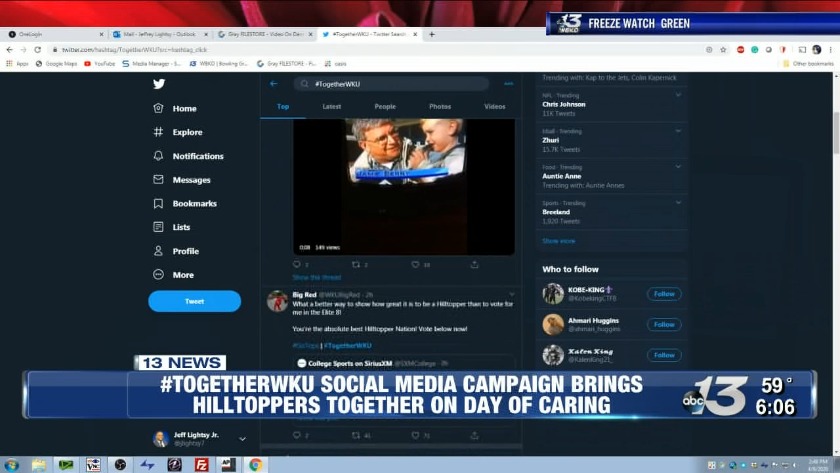