BOWLING GREEN, Ky. (WBKO) - Blane Embry has decided to step away from the game of basketball to spend more time with his wife, Debbie, who's battling lung cancer.

"There just comes a time where you feel like you just don't have the quite the energy anymore," Embry said. "Or maybe the time that you want to put in to do it the way it really needs to be done."

With his wife battling cancer and having to travel to Nashville for treatments, Embry decided he needed to be there for her as much as he can.

"She supported me for 30 plus years in coaching, now it's time for me to turn around and support her," Embry said.

Embry spent seven years coaching at South Warren. In the first five years, he coached the girls' team before coaching the boys' team in the last two seasons.

"I originally told South Warren I would try to do three to four years and that turned into seven years," Embry said.

Embry coached the Warren East girls program from 1989-1997. He was an assistant for Western Kentucky Women's Basketball from 1997-2001. Embry returned to high school to coach the Greenwood boys' team from 2002-2010. 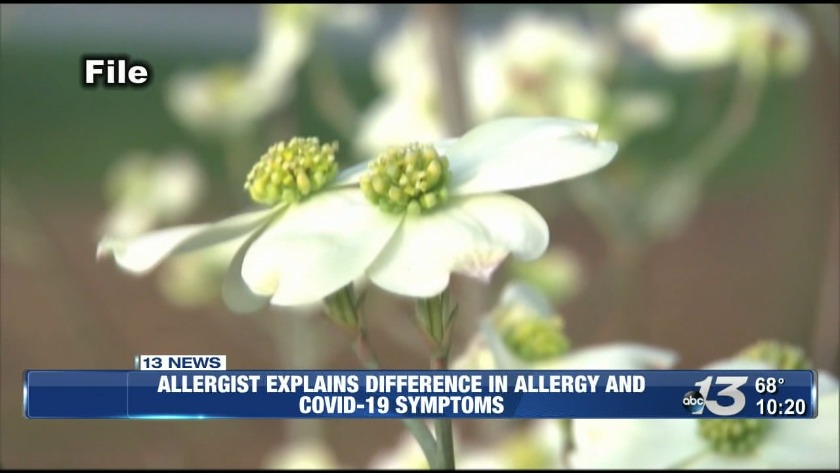 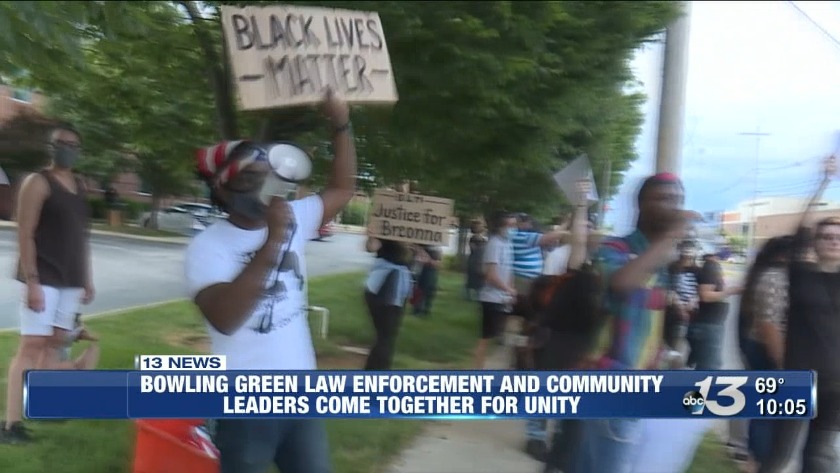 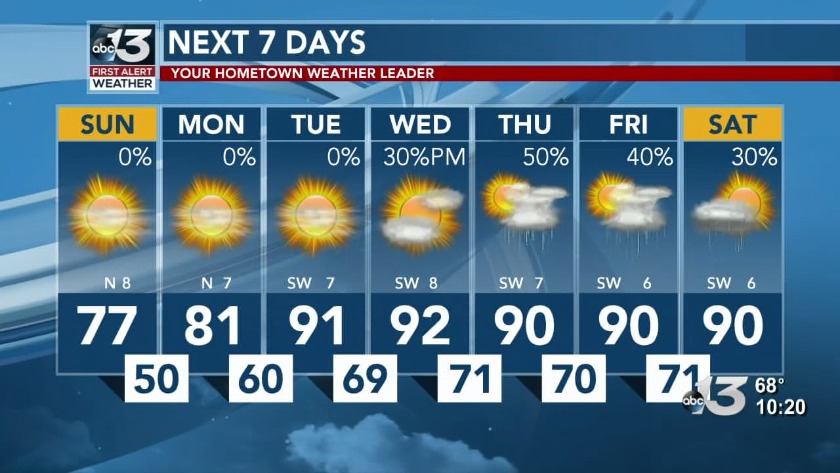