BOQLING GREEN Ky. --- (WBKO) The year just keeps getting better for the WKU football team as for four players where named to the 1st team All-Conference USA.

The selections were announced Tuesday, December 10th after votes from the 14 head coaches in the conference.

According to WKU Athletics: head coach Tyson Helton's WKU club also had three Second Team members, nine Honorable Mention players and three on the All-Freshman Team for a total of 19 honors for 18 players. Three Hilltoppers on the All-Freshman Team tied for second in C-USA, while the four First Teamers, as well as seven First and Second Teamers combined, are third-most in the league. In comparison, WKU had only five First and Second Teamers overall in 2017 and 2018 combined.

Jackson has tallied a league-high 77 receptions for 985 yards and three touchdowns in 12 games. His 985 yards ranks third in the conference, while his four 100-yard performances tie for second among C-USA receivers. The Lexington native finished the regular season on fire, with 52 receptions for 772 yards and three touchdowns in the final six games after recording only 25 catches for 263 yards and zero scores in the first six contests. Jackson had an all-time program record 16 receptions at Marshall and a career-high 194 yards vs. Florida Atlantic.

Pate appears on the First Team after earning Preseason All-Conference recognition and Second Team honors in 2018. The Lawrenceville, Ga., native played 828 offensive snaps for the Hilltoppers and was not called for one penalty all season. According to Pro Football Focus (PFF), he ranks third among C-USA offensive tackles with a 78.8 overall rating, fourth with a 79.1 pass block rating and fifth with a 73.0 run block rating. Pate is also part of a WKU offensive line that owns the top pass block rating in the nation at 89.8, according to PFF.

Malone anchored the top scoring defense in the league, ranking tied for fourth in the country with 21.0 tackles for loss and 11th in the nation with 11.5 sacks. The Atlanta, Ga., native set the WKU FBS Era record (since 2009) in tackles for loss, while becoming only the fourth defender in all-time Hilltopper history with double-digit quarterback takedowns. Malone ranks tied for 87th in the country with 7.5 total tackles per game, which is 1.5 more than the next-best trench defender (Jessie Lemonier of Liberty, who ranks tied for 251st with 6.0 per game).

Haggerty made an immediate impact in his first season playing American football after coming to The Hill from Sydney, Australia. He boomed 42 punts for 1,941 yards in 12 games, for a gross average of 46.2 yards, which leads C-USA and currently stands as the all-time, single-season program record. He has pinned 16 punts inside the 20-yard line compared to only two touchbacks, while his 16 punts of 50-plus yards lead the league despite having only the 12th-most total attempts. Additionally, WKU leads the league with a 41.7 net punting average. 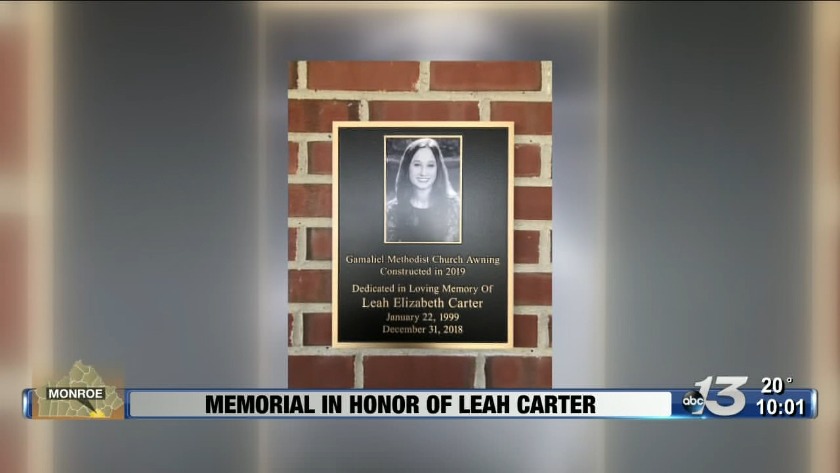 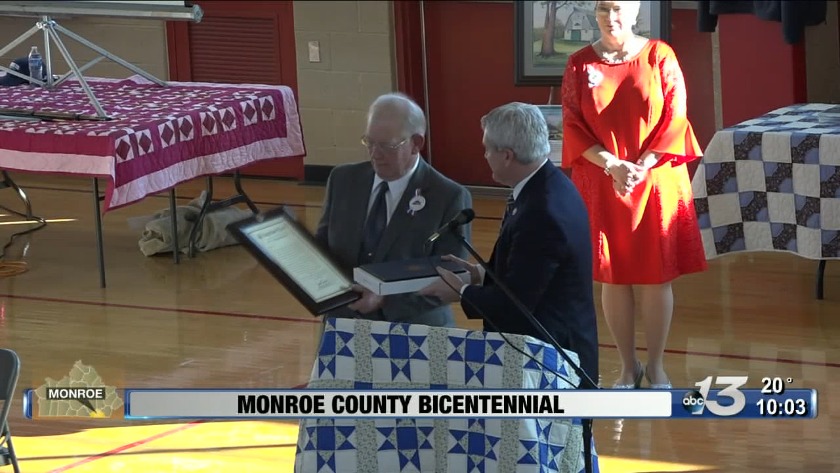 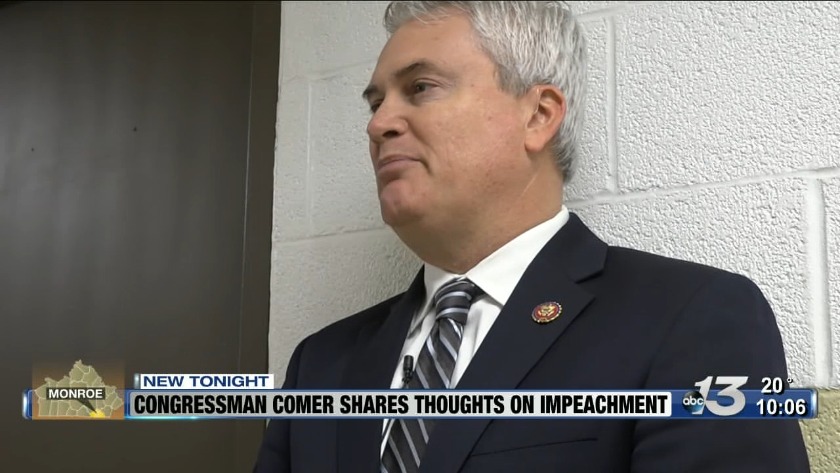