NORFOLK, Va. — A seven-minute Western Kentucky scoreless streak and 12-0, first-half run by Old Dominion provided ODU all the separation it needed Saturday in a 67-53 win inside the Ted Constant Convocation Center.

Those pivotal minutes allowed the Monarchs (18-10, 11-5 Conference USA) to build a 15-point lead that WKU never came close to cracking. The Hilltoppers (13-16, 7-9 CUSA) lost for the fifth time in seven games.

Pancake Thomas scored 17 for Western while Que Johnson added 12 and Justin Johnson had 11. The Tops shot 30.6 percent from the floor and turned the ball over 12 times.

The Monarchs outscored WKU 28-11 in the paint.

Old Dominion began the game on an 8-2 run, but WKU hung tough thanks to a Thomas 3 from the right wing and a Lomomba layup to cut the score to 10-7. Western had a chance to tie down 16-13, but a Thomas missed 3 led to an Alassane Kah triple on the other end and 19-13 Monarchs lead.

That bucket sparked a 12-0 run that included an Ahmad Caver to Trey Porter alley-oop and Caver 3 out of the right corner that forced a WKU timeout. The Hilltoppers would end up going 7:02 without a single point as they fell behind 28-13.

Much of the excitement the rest of the half surrounded WKU’s Anton Waters and ODU’s Porter and Denzell Taylor. Porter shoved Waters after laying up an alley-oop finish and Waters followed him down the court with some choice words. Taylor came to Porter’s defense, and when the dust settled, all three were assessed technical fouls.

The Monarchs would cruise to a 37-23 lead while shooting 55.2 percent and scoring 18 points inside the paint. Western made just six shots and was out-rebounded by 12.

Western Kentucky clawed its way back to 46-36 on the strength of back-to-back 3s from Que Johnson and Thomas with 14 minutes to play. But the Tops couldn’t crack that 10-point plateau.

Caver led the way for ODU with 15 while Brandan Stith added 11 and B.J. Stith finished with 13. The Monarchs had 17 assists on 26 made baskets.

• Western now trails the series with ODU 18-16 dating back to 1970. The Monarchs have won five straight.

• The Monarchs are 12-1 this year when allowing less than 60 points.

• Western must win four games to avoid its first losing season since 2011-12.

• Western Kentucky has made at least one 3 in 935 straight games.

• Attendance on Saturday was announced as 7,355. 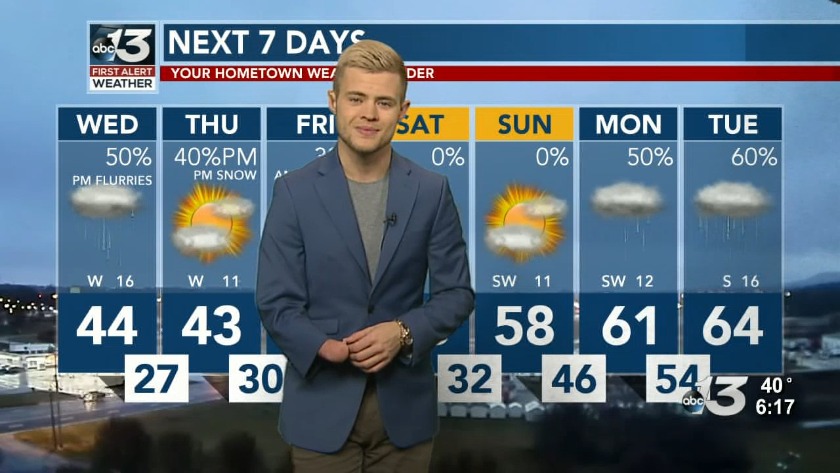 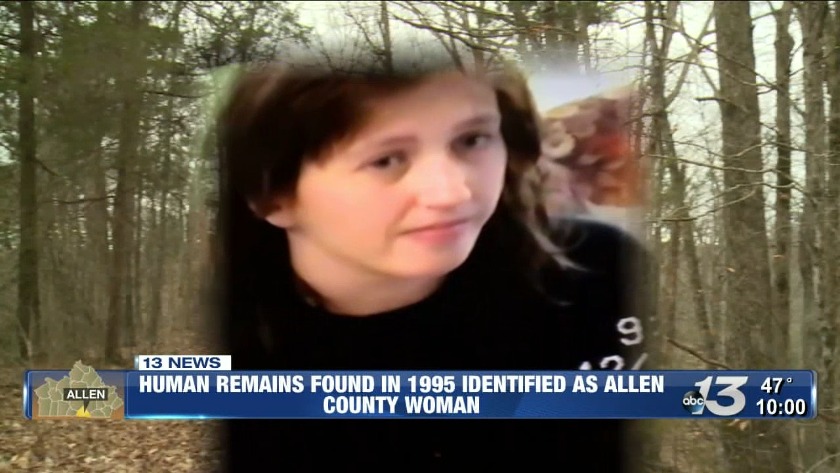 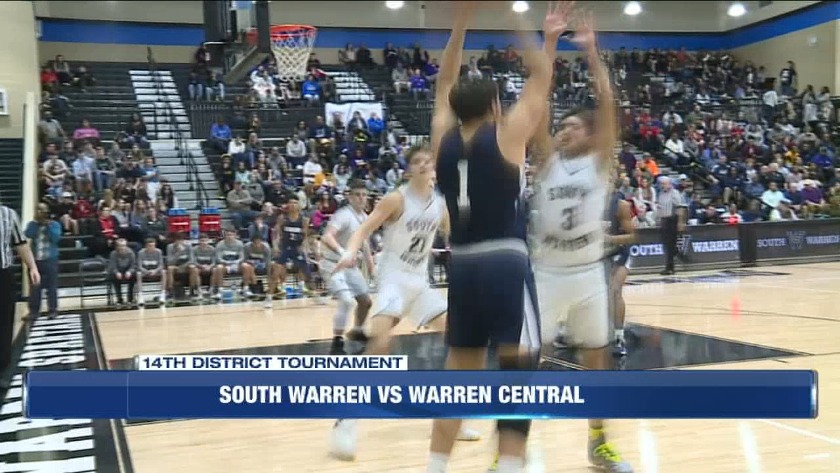