BOWLING GREEN, Ky. --- (WBKO) This time a comeback was not needed as the WKU Hilltoppers defeated the Marshall Thundering Herd at home 91-84. A balanced Tops attack saw six players score in double figures. Taveion Hollingsworth led the way with 18 points. Jared Savage chipped in with 16 points and 7 rebounds.

Cam Justice came off of the bench tonight and finally started to look like he did pre-injury. He added 11 points and 4 rebounds.

There were a lot of points in this ball game, but the Tops forced 16 Marshall turnovers that lead to 18 points.

They are back on the court Thursday, January 30th on the road against FAU. 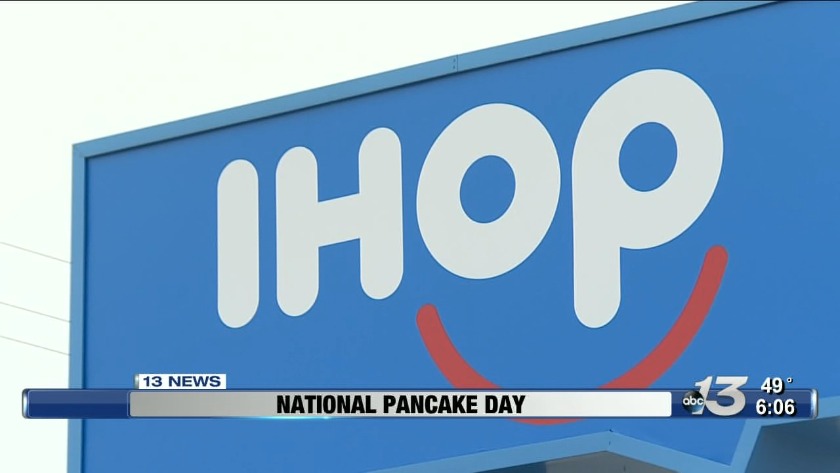 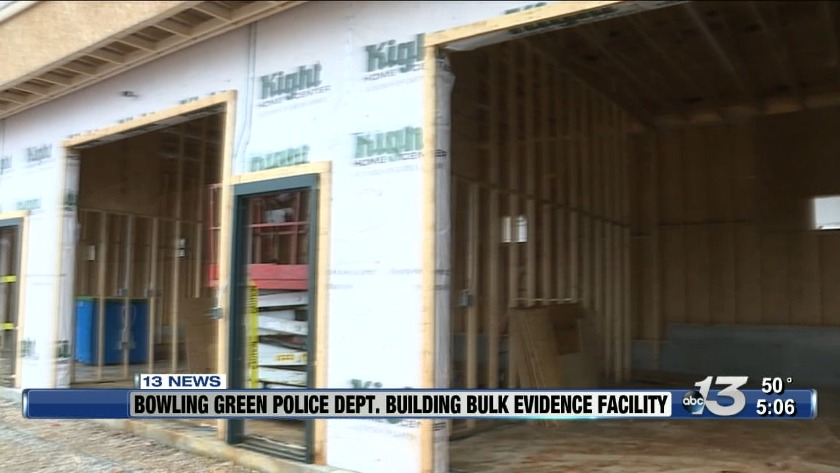