Bowling Green, Ky. (WBKO) --- The Bowling Green Hot Rods and Wisconsin Timber Rattlers were suspended on Saturday night after six-and-a-half innings of play with the score tied 3-3. The game will be completed on Sunday afternoon beginning at 12:30 p.m., with the regularly-scheduled nine-inning game to follow approximately 30 minutes later.

Hot Rods starter Alan Strong worked around three hits over the first two innings, then watched as his offense took the lead off Timber Rattlers starter Reese Olson in the second. Grant Witherspoon reached on an error with one out, then was replaced at first on a fielder’s choice by Jonathan Aranda. After a hit by Roberto Alvarez moved Aranda to third, Izzy Wilson reached on an infield single to first, driving in Aranda with the first run of the game.

The score remained 1-0 into the bottom of the fifth when the Hot Rods touched up Olson once again. With one out, Jordan Qsar ripped a full-count offering off the right field scoreboard for a solo homer. The 382-foot blast gave Bowling Green a 2-0 advantage.

In the sixth, though, Wisconsin broke through against Strong. After a leadoff single, Yeison Coca ripped a comebacker back to Strong that he deflected, recording an out on the play. Strong was checked out by the training staff, but stayed in the game. However, the next batter, Gabriel Garcia, launched a two-run homer out of Bowling Green Ballpark, tying the game at two apiece.

In the bottom of the inning, Bowling Green took the lead right back. Against new pitcher Wilfred Salaman, Connor Hollis led off with single, moved to second when Chris Betts was hit by a pitch, then scored when Aranda doubled down the right-field line, giving Bowling Green a 3-2 advantage.

In the seventh, Chris Muller replaced Strong and got the first out. He then struck out Jesus Lujano, but the ball evaded Alvarez, allowing the batter to reach on a dropped third strike. Korry Howell followed with a triple down the left-field line, tying the game. Muller recovered to strike out the next two batters to end the inning and keep the game tied.

On the other side of the seventh-inning stretch, though, the game entered into a weather delay. After a delay of approximately 45 minutes, the game was officially suspended, to be completed on Sunday at 12:30 p.m., to be followed by the regularly-scheduled game. Gates will open at noon.

Strong went 6.0 innings, allowing two runs on six hits, while walking two and striking out six in a no-decision. Muller went 1.0 inning, allowing a run on two hits while striking out three. 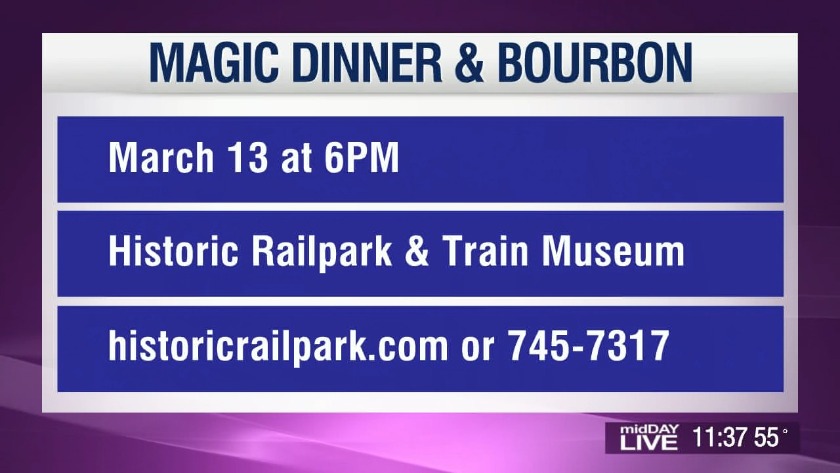