BOWLING GREEN, Ky. (WBKO) - Currently, sports fans are constantly in search of anything sports-related and the Bowling Green Hot Rods are now bringing fans baseball with the help of Twitch.

Twitch is a streaming service that allows video game players to live stream their gameplay for others to view.

"It's been something that has been very popular over the last few years," Shawn Murnin, the Hod Rods Broadcasting and Media Relations Manager said. "It's a neat service."

The Hot Rods decided to launch a Twitch stream that would feature Murnin taking on players from last seasons Bowling Green squad. Murnin and the players would square off in the game MLB the Show.

"It would give us an opportunity to peel back another layer of that player's personality for our fans," Murnin said.

The first Twitch stream featured Murnin taking on the pitcher and 2019 All-Star Alan Strong. Murnin, the underdog, coming away with a 3-0 win.

"I think I let some teammates down," Strong said. "They were disappointed in me losing."

One of the features on Twitch is fans can interact with gamers while they're playing. During the game between Murnin and Strong, one of Strong's friends from back home in Califonia left a comment.

After about the third inning of the game, more and more fans began to engage in the live stream.

"We were getting some pretty regular comments about whether something was going on in the game," Murnin said. "Some of the players from last year got wind of what was going on and got in there and got after Alan (Strong) a little bit."

Murnin said he hopes more fans will continue to join the live stream as the Hot Rods look to provide more than just a taste of baseball, but general competition as well.

"We realize it's not a replacement for the game and the atmosphere of the ballpark and everything," Murnin said. "We certainly hope that maybe at the very least it's a band-aid."

"I don't think people care that it's a video game or whatever it is, people watch," Stong said.

This Thursday, April 23, Murnin and the Hot Rods will that another matchup available for fans to stream. Murnin will be taking on 2019 All-Star Caleb Sampen. 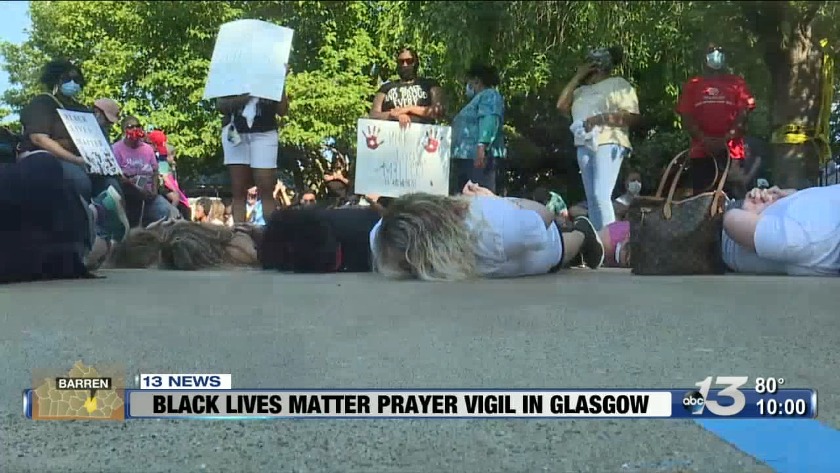