Like his team in '71, Glover still thinks WKU can 'get off the porch and run with the big dogs'

Clarence Glover and his Western Kentucky teammates had what it took to get it done. They also recognized the challenges in front of them before ever becoming one of the greatest teams in WKU history.

Glover helped take the Hilltoppers to the 1971 Final Four in Houston, Texas. It’s a season that has gone unmatched since.

But the 6-foot-8 Glover, who averaged 8.4 points, 10.9 rebounds and 1.8 assists in ’71 and who was the No. 10 overall pick by Boston in the 1971 NBA draft, said the current collection of Tops has the capabilities to make a similar run – mostly because he and third-year coach Rick Stansbury share similar philosophies on how to get back to the promised land.

“He believes somewhat as I believe in the philosophy of basketball – my feeling is that you don’t really need the one-and-dones because if you get the players that come there for an education, which is what college is all about, is an education, then by their junior and senior year they’re ready to contribute with experience that they can on any given night beat the great one-and-dones,” Glover said. “That’s all you need when you get to the national tournament is to be able to do it that one night. You don’t have to beat ‘em the next night. I think he’s following that philosophy and he’s building his team that way.”

Glover acknowledged Stansbury and WKU have a so-called “one-and-done” on the roster this season in freshman center Charles Bassey. Bassey is projected (by Bleacher Report) to be a first-round pick in the 2019 NBA draft.

The addition of Bassey this year could help Western enjoy a carryover of success from last year’s 27-win team that reached the semifinals of the National Invitational Tournament. Glover knows, however, that the only way to maintain that type of success for the long term is to build a roster full of experienced, upperclassmen.

“There is no reason, once you start having success, that you cannot continue that success. It’s gonna be extremely hard,” Glover said. “But I think there is the possibility that (Stansbury) can bring the players together, the juniors and seniors, that compete the way they should.”

Now living in Louisville and a season ticket holder for WKU women’s basketball, Glover, a Horse Cave native, is helping get the word out this month for a traveling Smithsonian exhibit called Hometown Teams that will make a stop in Horse Cave. Shown from July 14 to Aug. 18 at the Thomas House in Horse Cave, the exhibit will feature the careers of former Harlem Globetrotters Clarence Wilson and Carl Helen as well as showcase rare footage of Horse Cave High School, Cave City High School and Horse Cave Colored High School.

“I think the historical part is gonna be great,” Glover said. “It goes back to before integration took place. These exhibits go all the way back through the surrounding areas of Park City, Metcalfe County, Hart County to when there were colored schools.

“So you get to learn the history of what actually seemed to have fragmented us a community and then brought us together through sports.”

Glover, inducted into the WKU athletics hall of fame in 2007, played one year for the Boston Celtics and then a couple more with the Hartford Capitols in the Eastern Professional Basketball League. Since then he’s made a career in education in Massachusetts, Indiana and Kentucky.

He also helped create the Clarence Glover Scholarship Award to be given annually to a Caverna High School senior planning to attend Western Kentucky. That scholarship helps connect his hometown to The Hill. 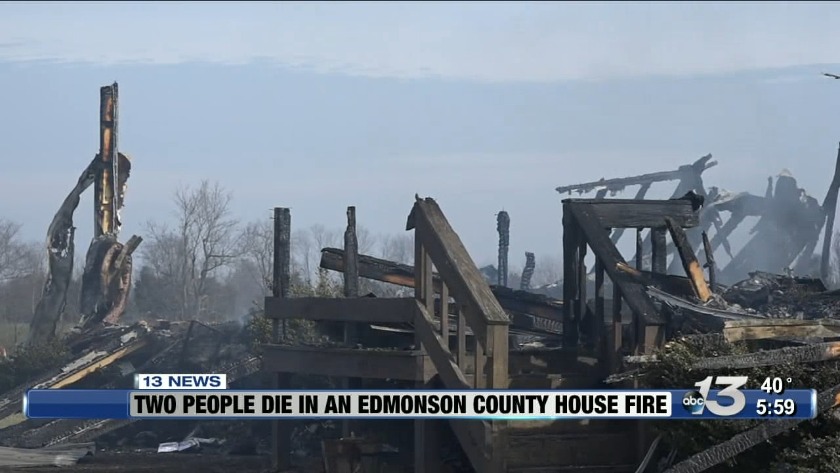 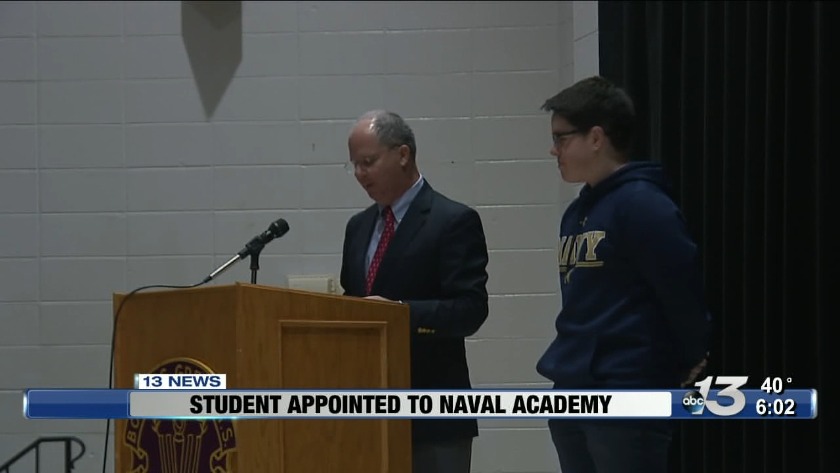 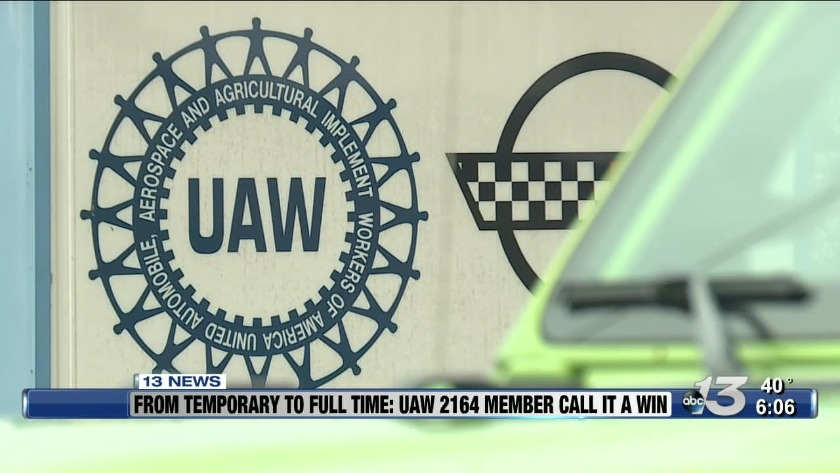 Video: UAW 2164: the latest since the strike ended

Video: UAW 2164: the latest since the strike ended