Bowling Green, Ky. (WBKO) --- It was a sea of blue at Overtime Sports Bar and Grill as former Kentucky Wildcat Lynn Bowden made an appearance Sunday afternoon.

Bowden was a wide receiver, return specialist for the Wildcats, and finished the 2019 season as Kentucky's quarterback.

The former Wildcat signed autographs and took pictures with fans that filed into the restaurant.

The junior moved to quarterback five games into Wildcats in 2019 season, after injuries to Terry Wilson and Sawyer Smith.

Bowden took home several awards in 2019 including the Paul Hornung Award which is given to the most versatile player in college football. Bowden was also the SEC rushing champ.

Bowden announced he would enter the 2020 NFL Draft back in December. 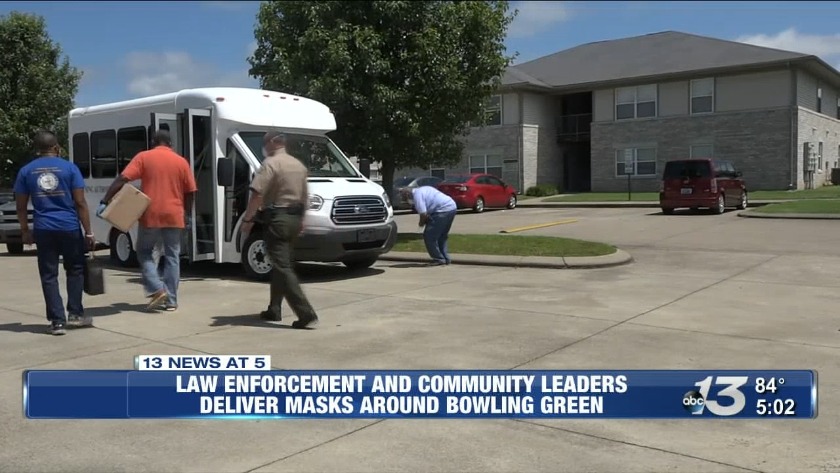 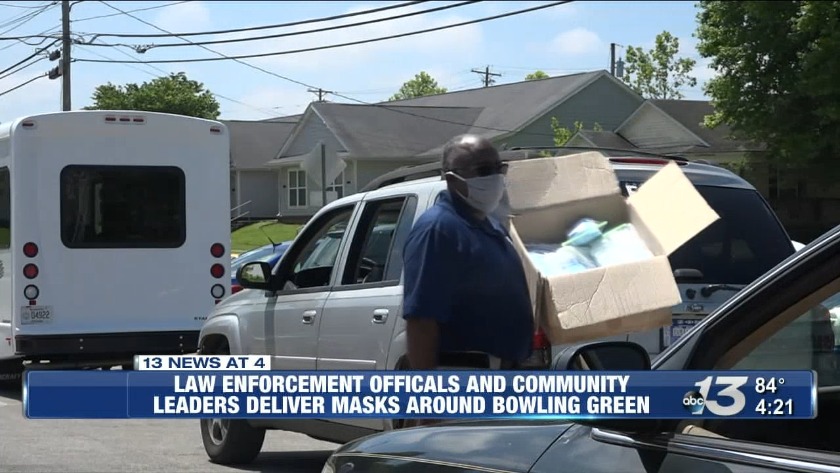