The wide receiver had to pay a bond of $110,000, surrender his passport, wear a monitor, and agree to a mental health evaluation and random drug tests. He also can’t have guns.

Brown is accused of attacking the driver of a moving truck that carried some of his possessions from California. Hollywood police say Brown didn’t want to pay the $4,000 bill.

Brown played nine seasons with the Pittsburgh Steelers before being traded. Off-the-field incidents derailed his attempts to play for the Oakland Raiders and New England Patriots. 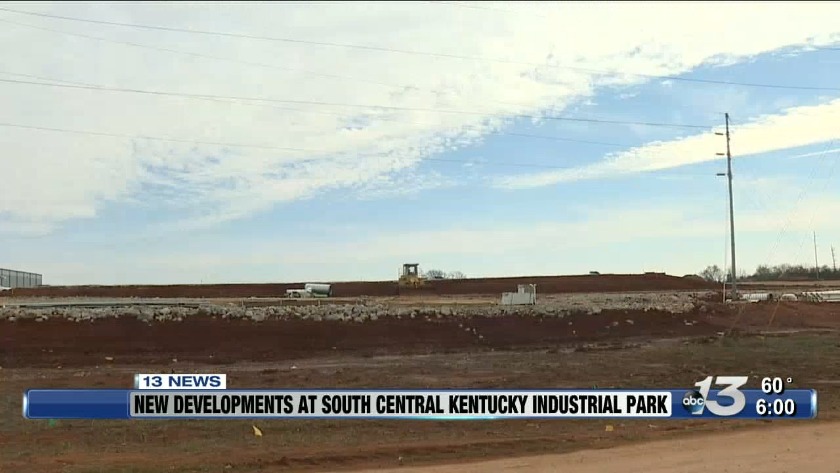