Bowling Green, Ky. (WBKO) --- Mark Spader heads into his 19th season with Bowling Green football and this will be year number two for Spader as the head coach.

The Purples are coming off a 9-3 season last year with Spader at the helm.

Spader says since becoming the head coach, he now has a holistic view of the team.

"Previously, I was in charge of the defense," Spader said. "But now, I'm allowed to float around through practice and kind of take in the overall feel of the team."

The main group that Spader will have to focus on heading into the 2019 season is the offensive line due to a number of starters graduating. However, coach Spader said that while the Purples lost a lot of seniors, injuries last season caused many players to see valuable playing time in 2018.

"Rarely do you have a case where you return a whole group of kids. Usually when you do you're getting ready to be very good," Spader said. "But, you know, we've got a lot of seniors that are stepping into new roles both leadership wise and on the field. And we have guys that are ready and it's their turn and they want to play."

Senior cornerback Tucker Prieskorn said he's working to leave his mark on the program by doing whatever he can to help the younger players.

"You know every day in practice we're trying to work hard and teach these young guys," Prieskorn said. "I mean the coaches will coach but a lot of times it's good to learn from other players. That's what happened to me."

"Do the little things," Tisdale said. "It'll take you a long way, and have a goal to win a state championship every year." 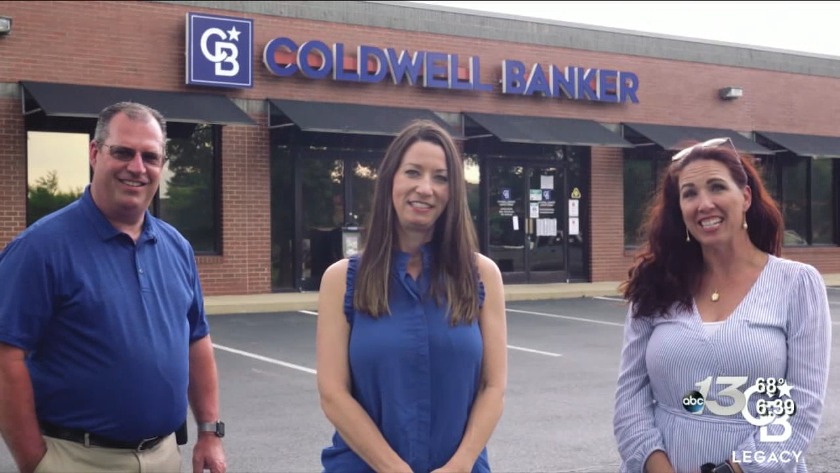 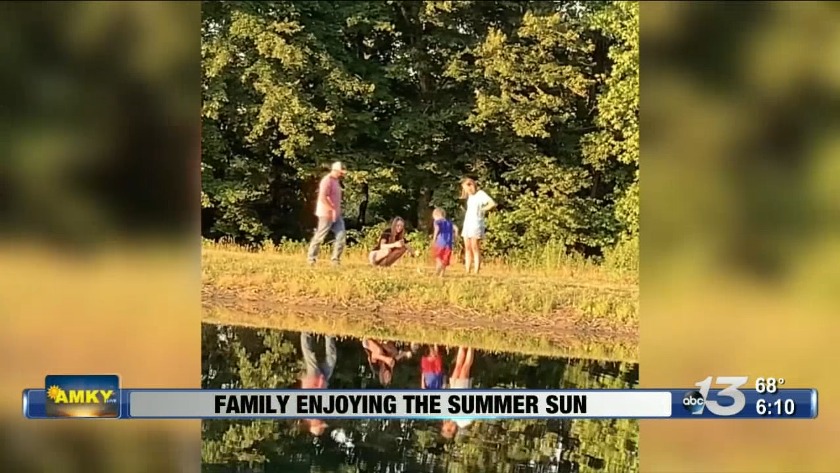 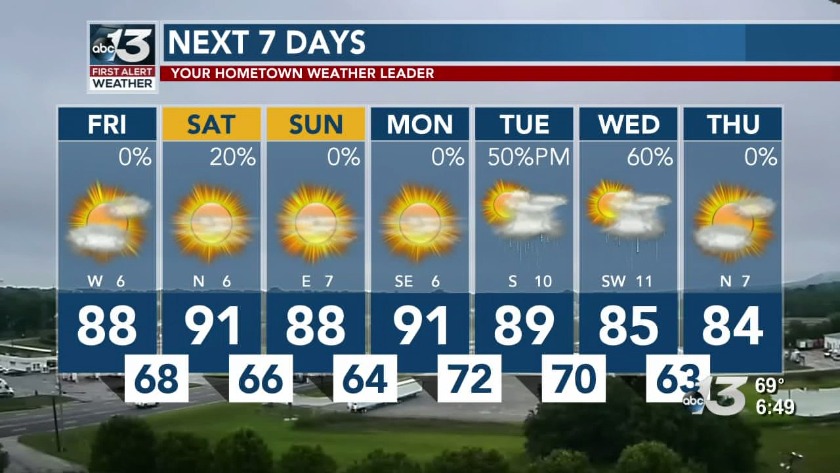