Raiders head coach Jeff Griffith is now entering his third season leading Warren East. Griffith believes his team this season has a greater level of maturity now that his players have had a few years under his system.

"They've been around me. They know what to expect from me, and I have an expectation," Griffith said.

"We've had new people that have come up to varsity, that are not experienced with all the pressure and stuff varsity players have to deal with. But I think we'll be ok," senior offensive lineman Zach Segur said.

Defensively, senior linebacker Memphas Hite believes the Raiders are in good shape as the season approaches.

"Last year we struggled up the middle with linebackers, but we've moved players down and gotten players to fill those positions," Hite said.

Warren East kicks off the season on August, 23 when the Raiders take on the Russellville Panthers. 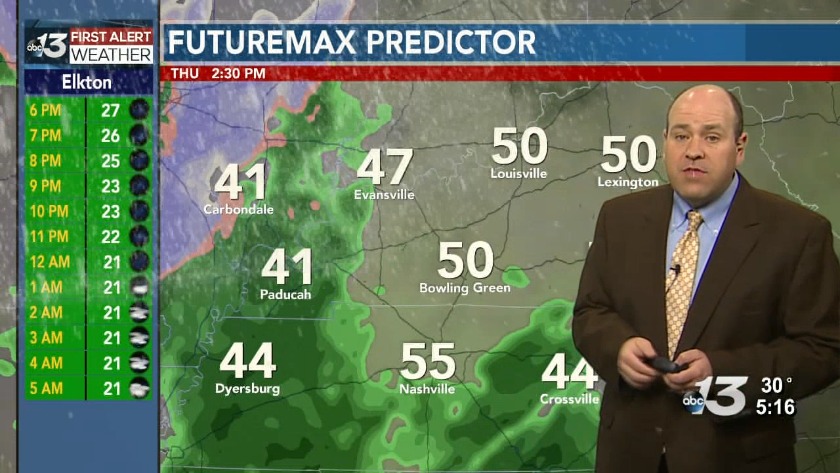 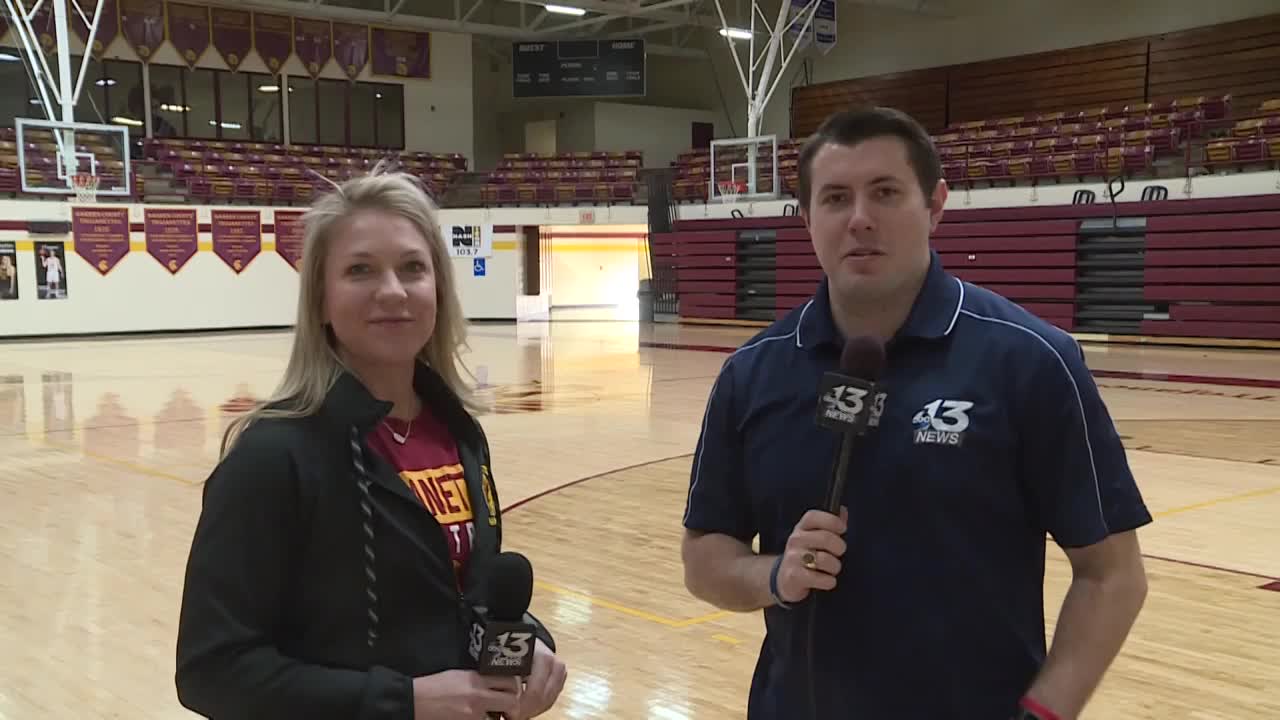 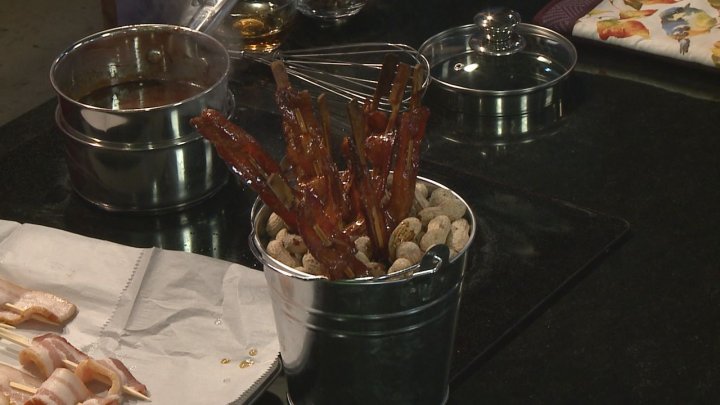