Say want you want about Bonus Play, as the views of the scheduling format are mixed, but one area where Bonus Play helps the Tops is rest.

"That Saturday game has always been a challenge for us after Thursday," WKU head coach Rick Stansbury said. "We don't have to play a Thursday, Saturday game these next four games."

WKU comes into Saturday's matchup against Charlotte after a week off from playing.

"It's been a grind for sure, throughout the conference, especially with a smaller roster," Redshirt junior Carson Williams said. "So this week of getting everybody back to 100 percent health and rested up has been really beneficial for us."

Throughout the season, the Hilltoppers have only featured 6-7 members playing a majority of the 40 minutes each game. WKU is 26 games into the season and headed into game number 27, those minutes take a toll on the body.

The week off gave the Tops the chance to not only reenergize physically, but also mentally.

"It's not easy this time of year, emotionally," Stansbury said. "Just not physically, but emotionally getting yourselves ready to be able to play at that peak level that you have to play with to win."

Junior guard Josh Anderson added that the extra days off allows the team to not focus on scouting the opponent early in the week. Instead, the players are able to focus solely on what they need to do to get better.

The last time WKU faced Charlotte was back in mid-January. The Tops came away with an 80-63 win.

Strength and conditioning among challenges faced by WKU football this spring

Video: Isaiah Mason one on one 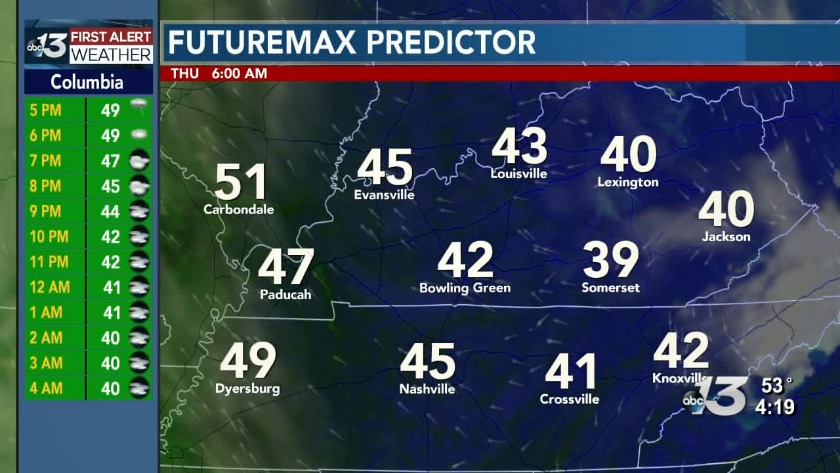 Strength and conditioning among challenges faced by WKU football this spring

Video: Isaiah Mason one on one