The redshirt senior shot an even-par 72 in Monday’s final round of the NCAA Championships, tying for 11th in a field that originally featured 156 players.

Four days ago, Sargent was the first Hilltopper to ever reach the NCAA Championships. On Monday night, he was honored in an awards ceremony as a top-15 national finalist.

“It feels good,” Sargent said. “I just wanted to come out here and play solid, stick to my game plan and just have fun today. Yesterday, there was a little more tension trying to make the cut. Today, I just felt free out there.”

That freedom translated into Sargent’s third round of par or better in the 72-hole event at the par-72, 7,550-yard Blessings Golf Club.

Sargent finished with a four-round, 3-over-par total of 291 – two shots away from a top-eight result. Oklahoma State’s Matthew Wolff won the individual title at 10 under.

The Georgetown, Ky., native had one more bogey on the par-3 13th, but he nearly made an approach shot for eagle on the par-5 15th before sinking a short birdie try.

He finished the tournament with 15 total birdies and tied for ninth in the entire tournament in par-4 scoring at 5 over.

“What a great week,” WKU head coach Chan Metts said. “It was an awesome finish to get a top 15 in the national championship. Making the cut was obviously the first goal, and then to come out and play like we did today and climb the leaderboard a little bit, I couldn’t be more proud of him. I can’t say enough good things about Billy Tom and the leadership that he’s provided to this program this year, and throughout his whole career.”

Sargent’s entire postseason experience was one to remember.

His late run with two birdies forced a playoff for the individual spot at the Athens (Ga.) Regional, which he claimed on the third playoff hole with a 30-foot par putt.

Then he came to the NCAA Championships – a stage a Hilltopper has never experienced – and outperformed 61 of the 72 top-100 players in the field, including 15 in the top 25.

Sargent was featured in a package on the Golf Channel during Monday’s final round that paid homage to the Hilltoppers’ former coach Phillip Hatchett, who passed away last June.

Sargent gave credit to Hatchett again in a live post-round interview with the Golf Channel, while also making it known that WKU is capable of handling the big stage.

“I love it,” Sargent said. “The Red Towel, getting it on Golf Channel as much as possible. Just getting exposure for the school. The golf team the next few years is up and coming. They’re going to be really good, and a lot of people are going to know who the Hilltoppers are.” 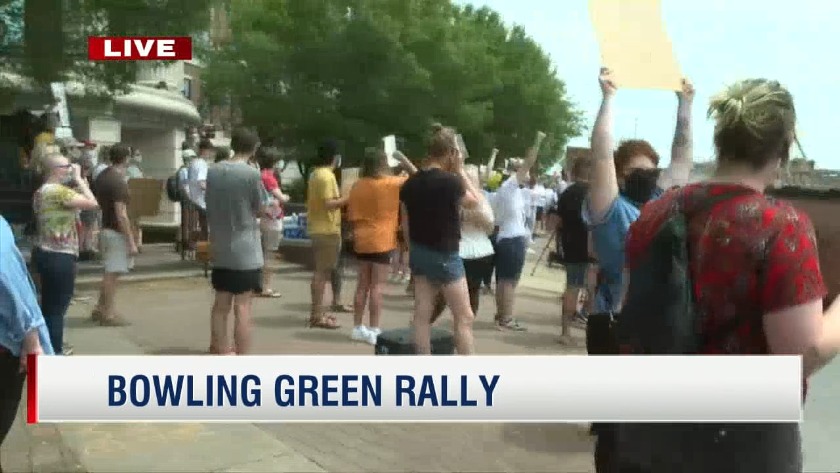