"This has been as fun this as it was last year," Derfra Holt, the event's co-coordinator said. "This event is getting bigger every year and the main thing is it gives our kids a lot of exposer."

Last year's event only featured seventh and eighth-grade boys, but girls were added this year.

During halftime of each game, players had the chance to take part in several skills challenges including a three-point contest.

The All-Star selection process involves coaches from the region schools submitting a list of players they wish to nominate as All-Stars to a committee. The committee then reviews and selects the All-Stars from those nominations.

Holt said the interest in the event continues to grow and that next year will feature sixth-grade boys and girls taking part in the All-Star game.

"We eventually want to incorporate other regions," Holt said. Those regions include the Third Region in the Owensboro area and the Fifth Region in Elizabethtown. 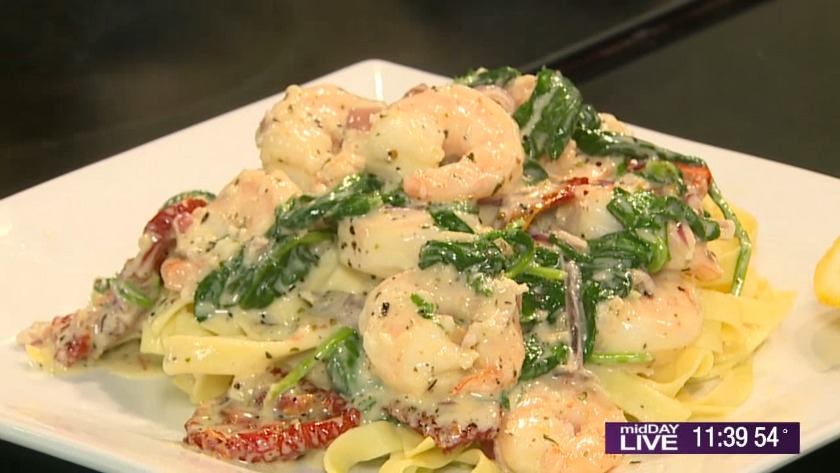 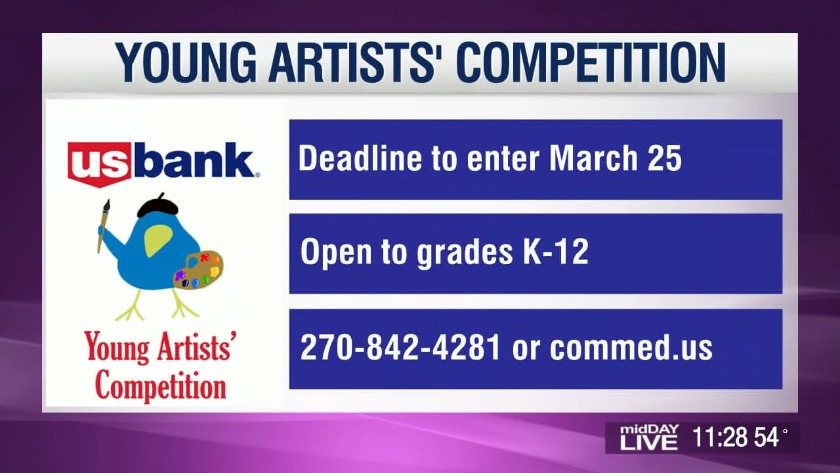 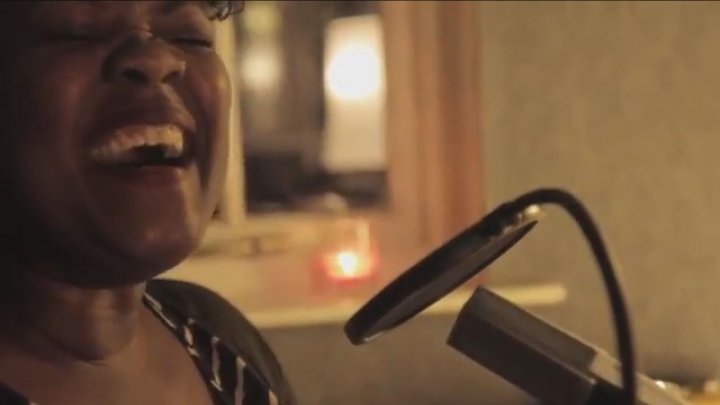