METCALFE COUNTY, Ky. (WBKO) --- On the last day before the Thanksgiving break, Metcalfe County High School showed one student he was not alone in his fight against cancer.

The Freshman Hornet Hands, a service-learning team at MCHS, sponsored a 3 on 3 basketball tournament to raise money for Colton Erwin, a senior who was diagnosed with testicular cancer about back in October.

"It makes me feel great that we have a good community here," Colton said. "That really tries to help the people that are going through a lot right now."

Eight teams paid $15 each to enter the tournament, including one team of three faculty members, which included head football coach LJ Harbison, who called themselves “The Has Beens.” Students could pay a dollar to watch the tournament during their lunch break at school.

Colton, who’s undergoing chemotherapy, didn’t know what his classmates were up to when he got a text asking him to stop by the gym.

"I wasn’t expecting this," Colton said. "I was really surprised."

"The Has Beens" were victorious in the tournament and took home t-shirts provided by Main Street Custom Apparel. More importantly, the school, with only 455 students, raised $500 towards Colton's battle.

"Cancer sucks, Colton said. "But as long as you have God on your side, you can do anything."

As part of the continued effort to help Colton, MCHS will be selling t-shirts with the phrase "In This Family, No One Fights Alone" until December 6. 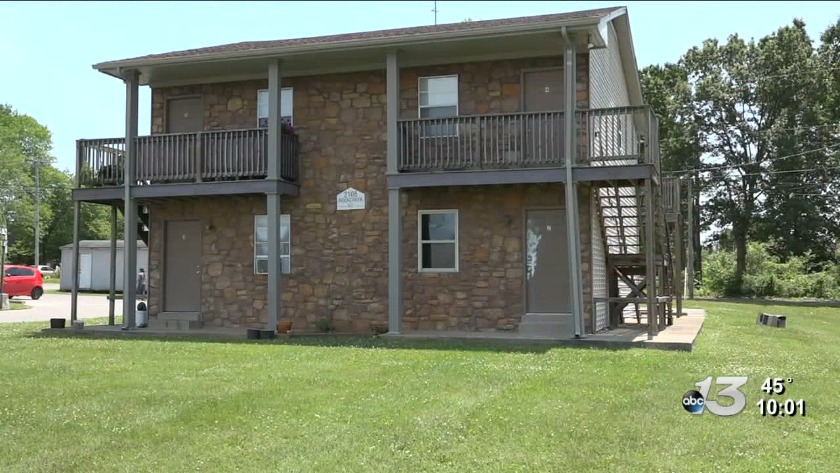 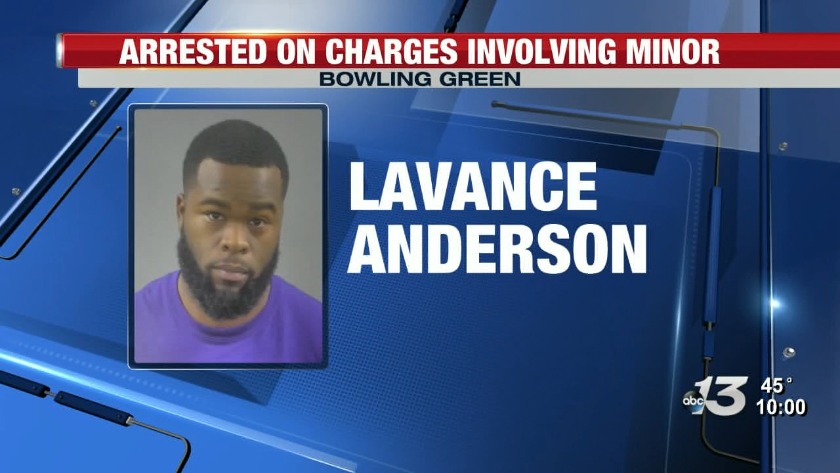 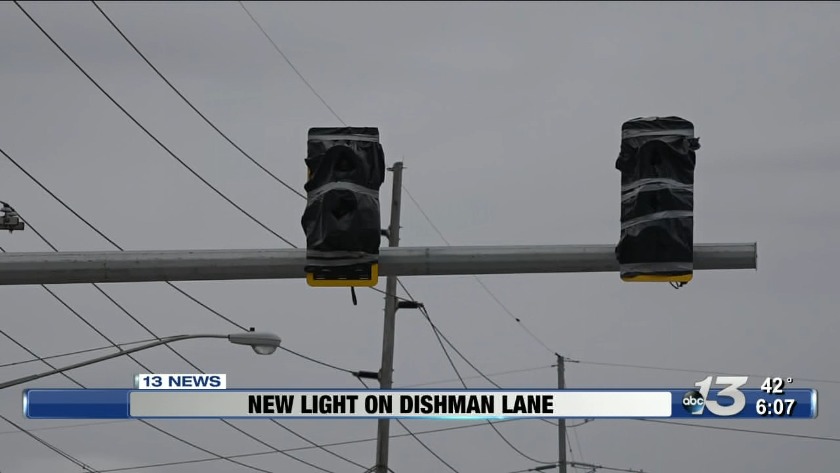