The work of a sports information director remains the same, just done differently 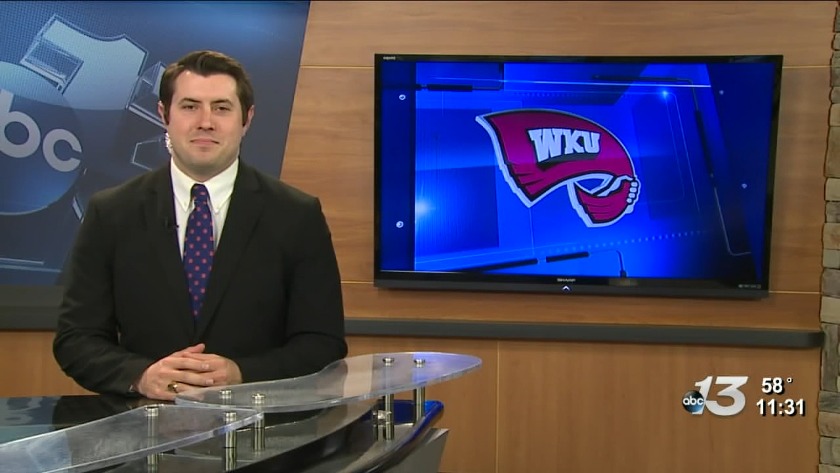 The work of a sports information director remains the same 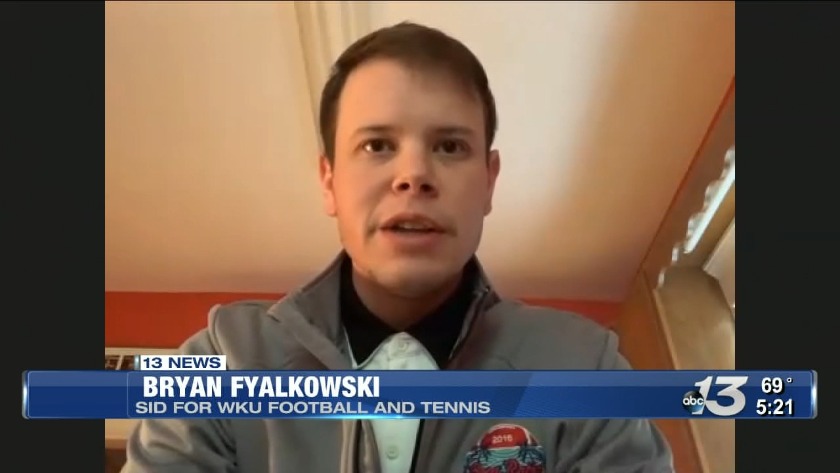 "Our day-to-day work hasn't changed a ton," said Jessica Leifheit, the SID for WKU Volleyball, Softball and Track and Field. "We're just having to do it in different ways."

SIDs have had to become more reliant on phone calls, text messages, and zoom meetings to continue to interact with the various athletic departments.

"If I needed something, I would just walk down to the coach's office," Lillie-Anne Mulligan, the SID for soccer and women's basketball said. "Now I have to call and see if they're in a zoom meeting and work around their schedule."

Currently, no sporting events are taking place and student-athletes are off-campus. However, WKU's SIDs are still tasked with putting out content for the Hilltopper fan base.

"We have tens of thousands of followers on Twitter, Instagram, and Facebook," Bryan Fyalkowski, the Hilltoppers football SID said. "You're still trying to find ways to keep them connected to the program via graphics, stories, podcasts, and things like that."

Even without events such as games or spring football, the SIDs have found themselves putting out more content than they normally would. Instead of the usual highlights and recaps of games or practices, the content being put out has become more player/coach focused.

WKU athletics has released a podcast series, "Beyond the Hill" which features Hilltoppers both past and present. Football began a video series, "Topper Tips" where coaches breakdown the X's and O's of the game.

"Creating content in the current climate can definitely be a challenge sometimes," Matt Keenan, the SID for WKU Baseball said. "It can also be a very fun challenge."

Much of the content that WKU athletics is putting out will likely remain active even after sports return to the Hill. Mulligan said much of what is being produced is content that fans will want to continue to see.

"We're really trying to push ideas that are long term," Mulligan said. "These are things that aren't necessarily just because we're in quarantine, things that people won't get tired of after a while."

Since there is no set in stone timetable as to when things will return to normal, much of the content being put out is produced in advance. This allows athletics to disperse that content over a period of time.

"I think we've done a great job as a group to push out some content in different ways, but also spreading that out across days, across weeks," Fyalkowski said. "So we're sitting here five weeks down the road and we still have a lot of things lined up."

As SIDs continue to weather the storm brought on by the coronavirus pandemic, they'll have to work through challenges, whether it be adjusting to the new normal, staying in a routine, or working from home. The goal remains the same-- provide fans with interesting content that keeps them engaged.