NORFOLK, Va. (WBKO) --- The WKU women’s basketball team rallied back to get within five points after being down 18 in the third quarter at Old Dominion on Thursday night but were unable to complete the comeback.

The first quarter was back-and-forth for both teams with four lead changes and two ties in the frame. Elgedawy scored the first points of the game after catching the ball from the top of the key and driving inside for a layup. Sherry Porter followed that up on the next possession with a three. After trading baskets, Old Dominion went on a 7-0 run to go ahead by four points. Givens responded by scoring five-straight points to put the Lady Toppers back ahead. The Monarchs ended the quarter on another 7-0 run to go into the second quarter ahead 21-16.

Old Dominion outscored WKU by 10 points in the second quarter. The Lady Toppers were 0-of-5 from beyond the arc in the period while the Monarchs were 4-of-7 from 3-point range.

The third quarter opened with a 3-pointer by Old Dominion, pushing the Monarchs to their largest lead of the game, but the Lady Toppers were able to chip away at that lead in the period. They outscored the Monarchs 24-14 in the frame to go into the final quarter down only five. The Lady Toppers forced seven turnovers and scored 10 points off the Monarch miscues in the period and ended the quarter on a 7-0 run. The last five points of that run came from Porter who knocked down a three and laid the ball in as time expired.

Once again, Old Dominion opened the fourth quarter with a 3-pointer to put a damper on WKU’s surge. Alexis Brewer hit a trey of her own to get back to within five a few plays later, but the Monarchs responded right away with a basket. Elgedawy came down and hit a layup, but the Monarchs scored four-straight points to go back ahead by nine. From there, Old Dominion outscored WKU 14-8 to claim a 76-65 win.

Givens’ 19 points moves her up a spot on WKU’s all-time scoring list into 21st place with 1,385 career points. She replaces Pam (Kordenbrock) Hart and is only one point away from moving into 20th place. With two 3-pointers in the game, Givens now has 196 career threes made, giving her sole possession of fourth place on WKU’s all-time list. She also had three steals in the game, bringing her career total to 198 which is the ninth most in program history. 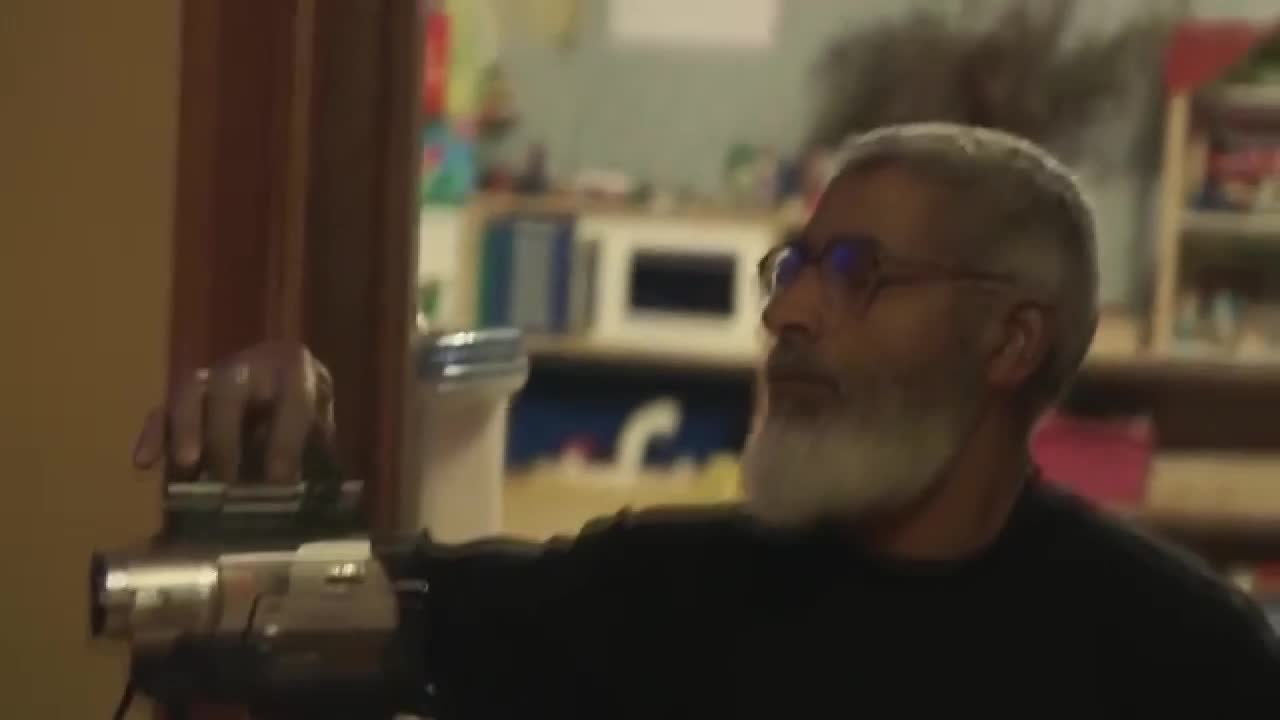 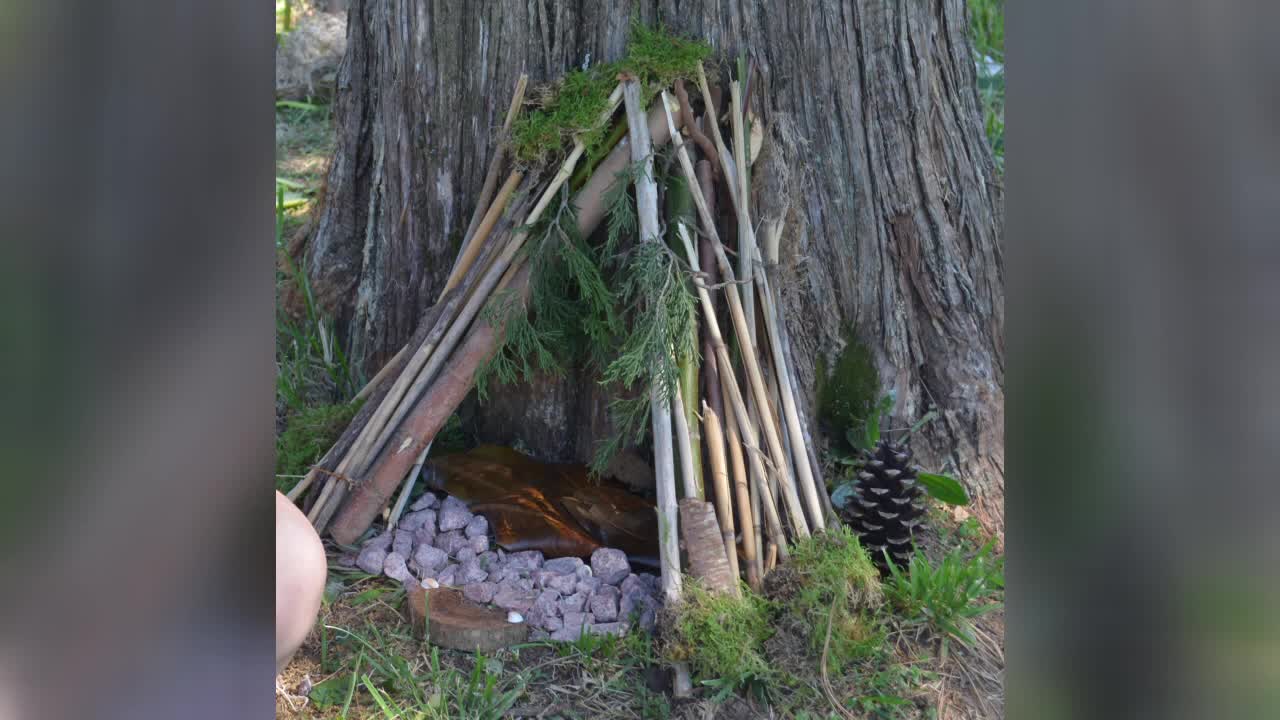 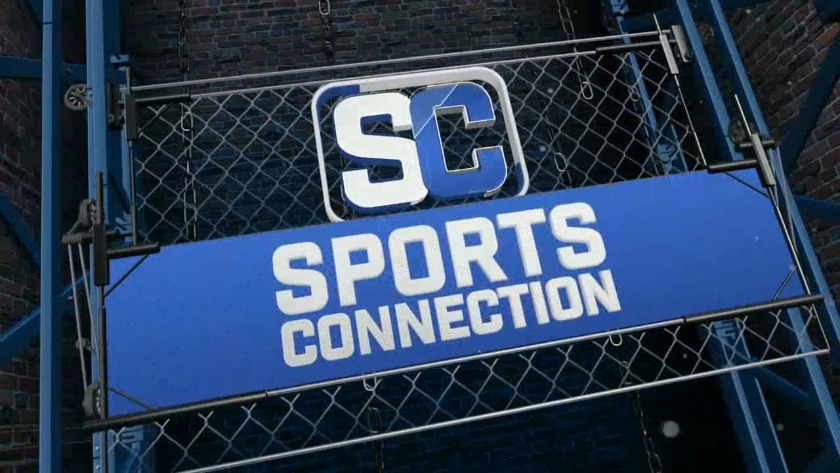