Seven weeks into the 2018 season, Western Kentucky is, in some ways, back to square one as far as its quarterback competition is concerned.

Second-year WKU coach Mike Sanford had to hit the reset button on the position during the team’s bye week – not because of poor play, but on the contrary, due to some shining moments mixed with injury. The Hilltoppers have seen every scholarship QB take the field at some point this season.

Over the next few days, before the Tops (1-4, 0-1 Conference USA) face Charlotte (2-3, 1-1 CUSA) at 2:30 p.m. CDT Saturday in North Carolina, Sanford will have to not only decide which one of his signal callers takes the field for the first offensive series, but which of those young men can lead WKU to wins – and lots of them.

“We’re gonna go into this week continuing to find out exactly where we’re gonna be from a quarterback position in wanting continuity, wanting to make sure that we’re not in the situations again where we have different quarterbacks playing at the end of the game,” Sanford said. “We’re excited about coming off a bye week, getting healthy, having three quarterbacks ready to go play and, like we said, I think it’s gonna be really important for us to get the continuity at the position.”

With redshirt-senior Drew Eckels, who started the first two games of the year, still ruled out via a second-week shoulder injury, redshirt-sophomore Steven Duncan and redshirt-freshman Davis Shanley are next in line to take the reins of the offense. But true freshman Kevaris Thomas shouldn't be ruled out of the mix.

A former four-star high school prospect, Thomas (6-foot-4, 250) picked up five yards on a designed QB run against Maine – his only play of the season. But while he hasn't seen the field since, Thomas has been watching his position mates intently.

“(Eckels), that’s the granddad, he the vet at everything, he keep us on track, he tells us what we need to do, what’s coming, what’s on defense,” Thomas said. “(Duncan), he’s real good with technique so I try to watch him – he teaches me things with what he does. Shanley, he’s great with the offense. I try to take hints from him, too, so I’m just trying to develop at every stage.”

Thomas was well behind the eight-ball and his teammates when he arrived on campus in terms of learning the playbook. But with nearly half the season over he may be ready to make a more elongated debut – if not this week then soon.

The Lakeland, Fla., product said he stayed on campus during the team’s off weekend to watch film and continue to study his role in the system.

As for Duncan and Shanley, each of whom have played nearly the same amount of snaps through five games this season, the two got together outside of team meetings last week to study film and compare notes. Shanley, who suffered a shoulder injury during the 28-20 win over Ball State, then returned home to Georgia over the weekend for a mental and physical break while Duncan spent time at Bowling Green attractions Lost River Cave and Jackson’s Orchard.

Both have insisted over the course of the season that while each is competing to become the team’s go-to QB, neither will be upset if the other gets the call. Shanley wouldn’t even begin to publicly state why he thought he should get the nod over Duncan.

“I’m not gonna answer that question,” he said. “I feel that we have a great quarterback room, everyone in there’s competitive, we’re all great quarterbacks and if anything we all deserve to be out there on that field.

“(The QB competition is) a little new to me, to be honest. But I’m embracing it. I love these guys til the day I die. They’re my brothers and I’m gonna be happy if they’re successful and I know they’ll be happy if I’m successful.”

Shanley and Duncan each said the biggest emphasis in the two weeks between losing 20-17 to Marshall (a game in which Duncan took every offensive snap) and Saturday’s game at Charlotte has been ball security. Shanley lost a fumble in the red zone at Wisconsin while Duncan has thrown two picks and dropped a ball in the waning seconds against Marshall.

Even bigger than turnovers for Shanley or Duncan – or Thomas – is going out and getting a victory for a WKU team desperate to move the season in the right direction. And that would be Duncan’s message in the locker room should he get the call this weekend.

“Let’s go get a win,” he said. “It’s a one-week season. Just every week, just one week, have a plan and execute that plan relentlessly and just one play at a time. That’s what I would say to the team if it happens to be me.”

Returning Home After a Hospital Stay? Here is What To Do! Sponsored 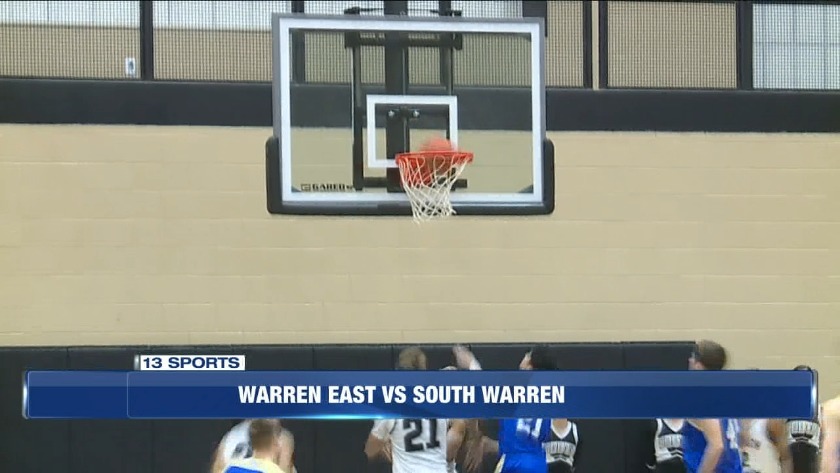 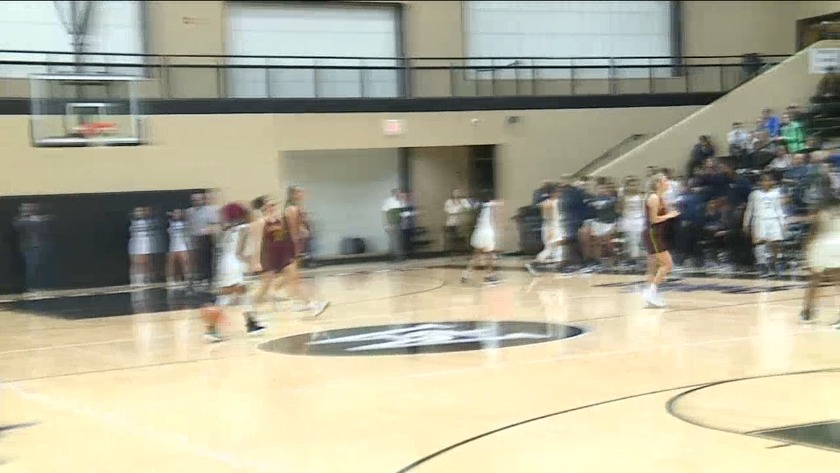 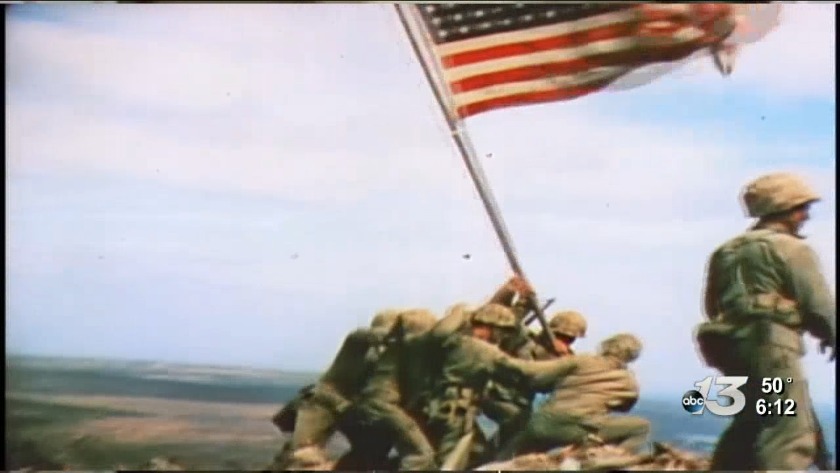 Returning Home After a Hospital Stay? Here is What To Do! Sponsored