"Coach (Rick) Stansbury, everything that he was telling me seemed like exactly like what I was looking for. At the end of the day it was really a no-brainer."

Williams, a 6-foot-5, 230-pound forward from Owenton, will have two years of eligibility remaining after sitting out the 2018-19 season following his transfer from Northern Kentucky.

"After watching his game films and finding more out about him, he's absolutely too good of a player and too good of a person to not have as part of our program," Stansbury said in a release. "He comes from a great family and is a great student, and this is the highest compliment I can give him – he reminds you of Justin Johnson."

Williams started 61 games in two seasons at Northern Kentucky, averaging 12 points and 5.6 rebounds as a sophomore in 2017-18. He shot 60.8 percent from the field.

Williams was named to the Horizon League all-freshman team in 2016-17 while starting 34 games for NKU. The forward averaged 10.8 points and 5.9 rebounds in his first college season.

Williams was named Kentucky Mr. Basketball in 2016 after averaging 26.3 points and 10.7 rebounds as a senior at Owen County High School. He scored 2,967 career points in high school along with 1,671 rebounds, the fifth-highest total in Kentucky history.

"I actually played ball with (Ohmer) when we were young kids, like middle-school age," Williams said. "I know him from way back. I played against (Hollingsworth) in high school and all-star games and stuff." 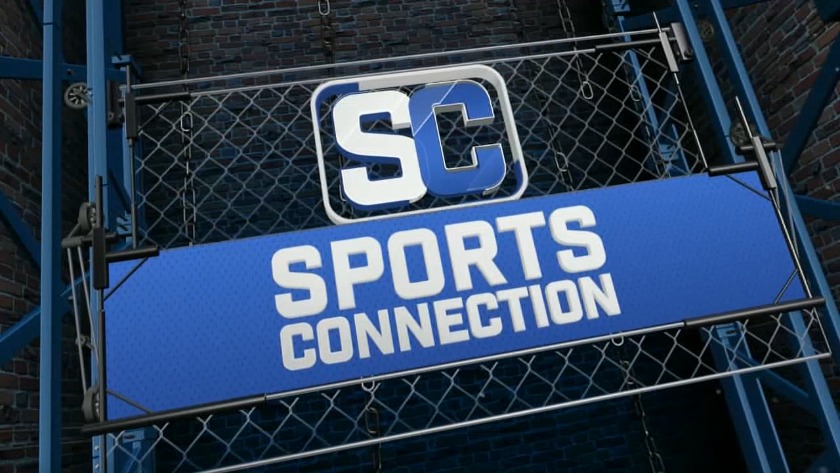 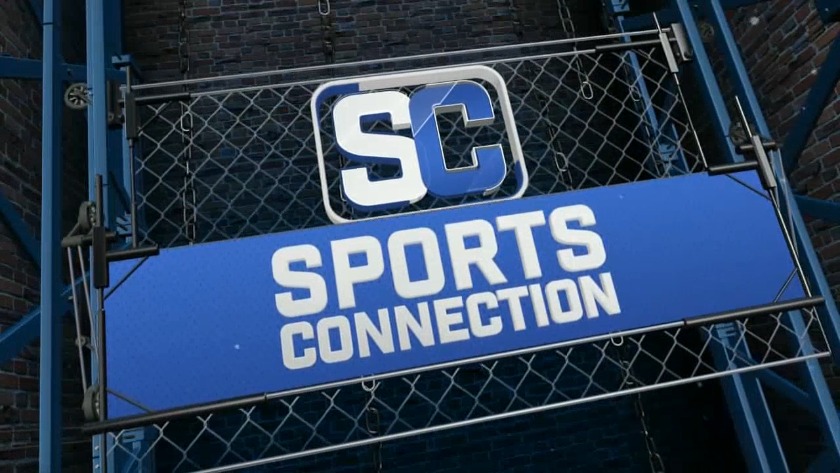 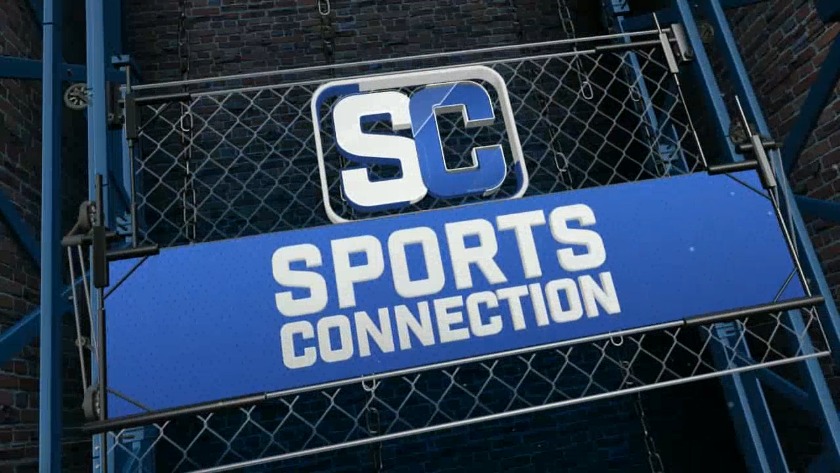