If familiarity breeds contempt, well then Western Kentucky’s game at Louisville at 6:30 p.m. CDT Saturday is ripe to cultivate such mutual feelings.

Personal and professional connections are aplenty when surveying the two programs separated by a two-hour stretch of I-65 interstate. And although the Hilltoppers and Cardinals haven’t played each other since 1998, the resumption of the rivalry over the next three seasons should get a boost from so many connections.

“We wanna go up there and – we know what we have at stake,” WKU coach Mike Sanford said. “We got a lot of belief in these players. We just gotta string together positive plays in all three phases and not get caught up in too much in other than what’s important and that’s just executing what we’re setting out to execute.”

Sanford has the odd opportunity to face one of his predecessors in Bobby Petrino. Petrino coached Western to an 8-4 record in 2013 before beginning a second stint in Louisville where he’s gone 35-19 since 2014.

But Petrino isn’t the only connection between U of L and WKU – there’s more:

• Louisville strength coaches Joe Miday and Scott Wilks were on the ’13 staff with Petrino at WKU as well.

• Mike Sanford Sr. was Louisville’s assistant head coach and offensive coordinator in 2011 and was fired in October of that season, his second with the program.

• And how about Ronnie Fouch? Louisville’s special teams quality control coach led Indiana State to a 40-14 win in Houchens-Smith Stadium in 2011.

After what will surely be a handful of meet and greets Saturday afternoon, the sun will set on Cardinal Stadium and two teams in serious need of positive vibes will begin to duke it out. For the visitors, circumstances appear much more dire after losing at home to Maine to extend a four-game losing streak last week.

Western Kentucky is trying to avoid an 0-3 start for the first time since 2011 and an eighth defeat in nine games.

“The mood after the (Maine) game we were kinda embarrassed that we lost to a team that we were, obviously, much better than,” WKU redshirt-freshman defensive end Juwuan Jones said. “But you can’t mourn for too long. You got 24 hours to mourn about the loss, so we kinda upbeat now. We’re trying to get ready for Louisville – when you play an ACC team you gotta get hype for that.”

Louisville (1-1) started the year with a 51-14 loss to No. 1 Alabama, then beat Indiana State 31-7 at home in a game marred by weather delays and a sloppy field. The Cardinals are trying to find solid footing offensively in their decision to ride with either sophomore Jawon Pass or freshman Malik Cunningham at quarterback.

Petrino said earlier this week Pass had been cleared to practice and he could play Saturday and, reportedly, Petrino confirmed Pass would indeed start against the Tops. Sanford and WKU are in a similar situation with starter Drew Eckels nursing a pair of separate upper-body injuries sustained in the opener at No. 6 Wisconsin and last week against Maine.

“You know it was interesting, there’s been other comments throughout the course of spring ball and fall camp from guys that came here from other places like (WKU offensive line) coach (TJ) Woods,” Sanford said. “He hadn’t been exposed to a situation where you have three quarterbacks that can effectively move the football. I feel like we’re in that position.”

Western Kentucky has lost nine straight to Louisville in a series that dates back to 1922 and hasn’t won in Louisville – where it’s 4-17 overall – since 1975. The last time the two programs met, Willie Taggart was quarterbacking the Tops and Petrino was offensive coordinator for a Cardinals’ team that won that '98 matchup 63-34.

Who would have thought 20 years later Petrino would be trying to beat WKU yet again, but this time as a former Western coach?

“I had a great, great experience down there in Bowling Green, at Western Kentucky,” Petrino said. “The people were awesome. The administration was awesome. I had a great time. Now we have to try to go out and beat ‘em.”

• Western is on a four-game losing streak and has not lost five straight since dropping six in a row from the end of 2010 to the start of 2011.

• Western Kentucky’s 31 points after two games is its fewest since 2011.

• Under Sanford, Western has totaled 957 yards rushing – an average of 63.8 yards per game.

• Western has not recorded a rushing touchdown since Nov. 4 at Vanderbilt. A Western running back has not reached the end zone since Oct. 28 when D’Andre Ferby scored from 11 yards out with 6:52 left in the second quarter against Florida Atlantic.

• The Hilltoppers have averaged just 16.3 points per game in their last four games.

• Western’s last win in the series with Louisville came in 1975. That WKU team (11-2) went on to lose the Division II national championship game, 16-14, to Northern Michigan in Sacramento, Calif. 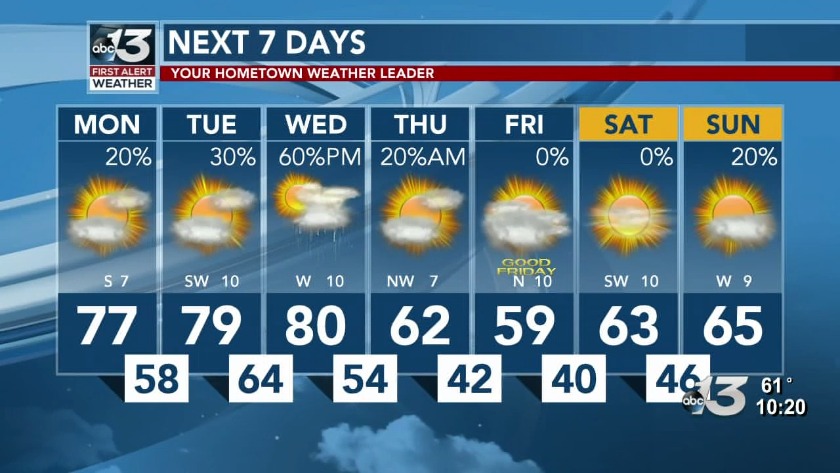 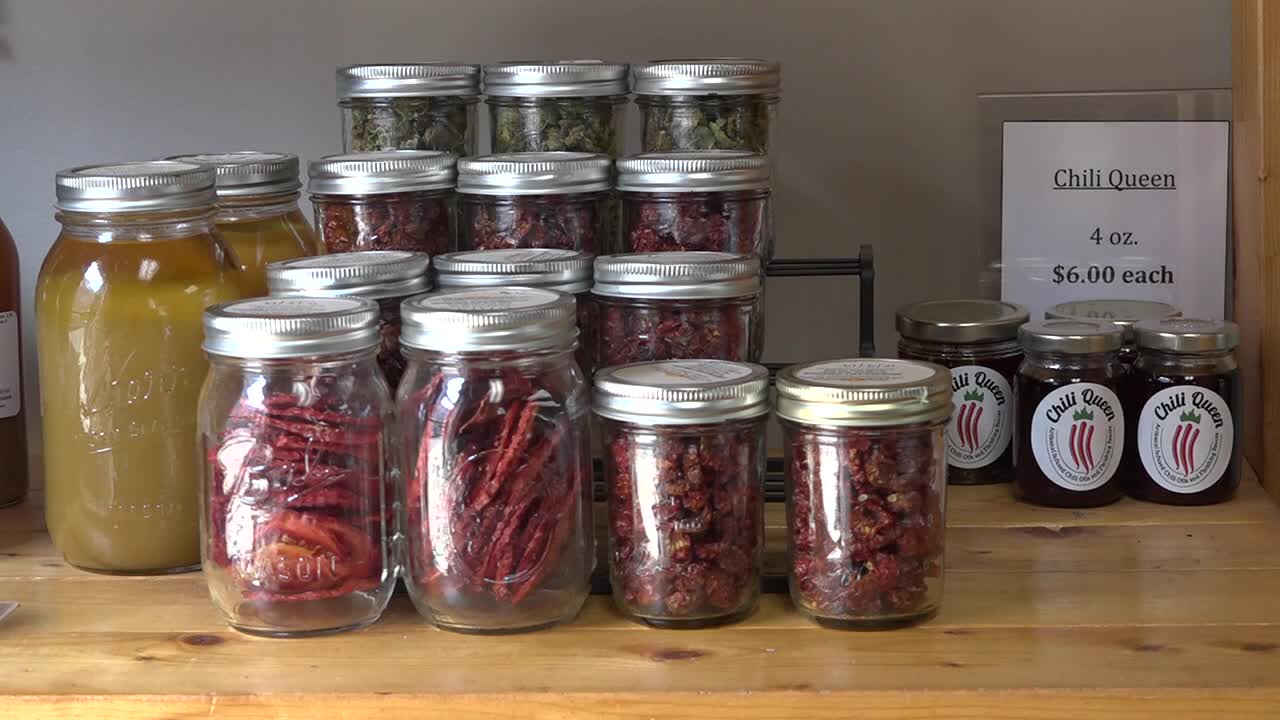 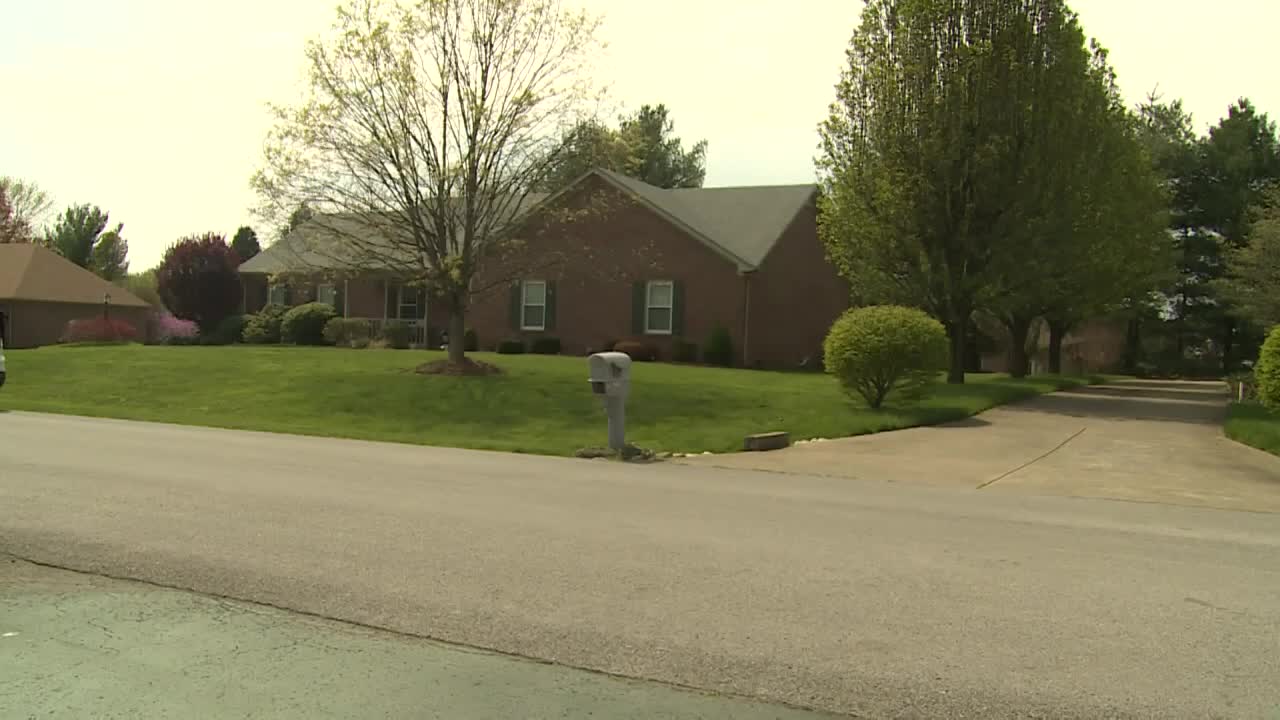