What will it take for WKU to defeat #2 Louisville

BOWLING GREEN, Ky. --- (WBKO) Its the ultimate David versus Goliath matchup as the #2 team in the country the Louisville Cardinals travel to Nashville to take on the WKU Hilltoppers.

Now, these are two programs who are quite familiar with each other as this is will be the 80th game between the two. Louisville leads the all-time series 40-39. players from both benches are also familiar with one another. UOFL Senior center Steven Enoch says they he played against Charles Bassey over the summer in California, He knows how good and skilled Bassey is and he knows his team must execute if they want to be able to stop him.

So what will it take for the underdog Hilltoppers to come out with a win over a heavy favorite? Well, according to head coach Rick Stansbury it will take more than just being physically prepared for the game.

"They (WKU) understand who Louisville is, and the opportunity it that brings in itself. So much of our game is about that mental edge." Said Stansbury.

There is a lot at stake for the Cardinals during this game as well. After Duke's upset loss to Stephen F. Austin, with a win over WKU, Louisville will take over the #1 team in the entire country. Chris Mack and his team knows this and they are not overlooking WKU.

Regardless of how big of an impact this game will have of the Tops season, there is one thing I know for sure. There won't be a better deal on Black Friday than this. 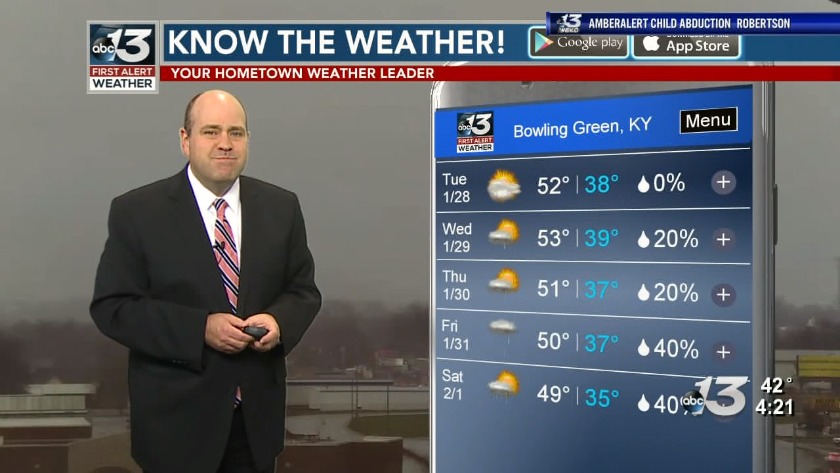 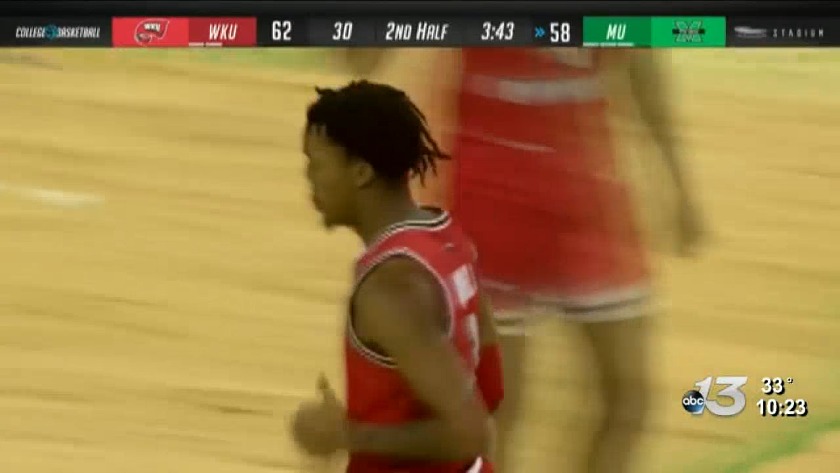 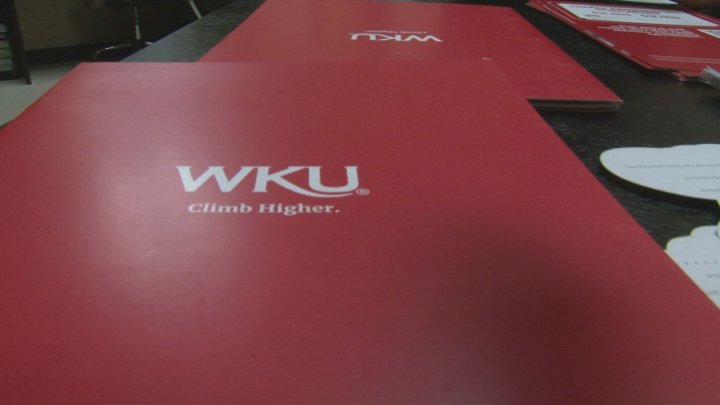